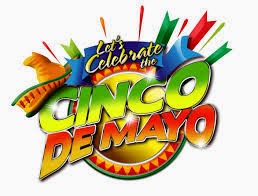 Cinco de Mayo marks Mexico's victory against invading French military forces on May 5, 1862. It's celebrated more in the U.S. than in Mexico. Many communities hold festivities and parades as a way to share Mexican-American culture and cuisine. Toast the festivities with sangria or your favorite margarita. 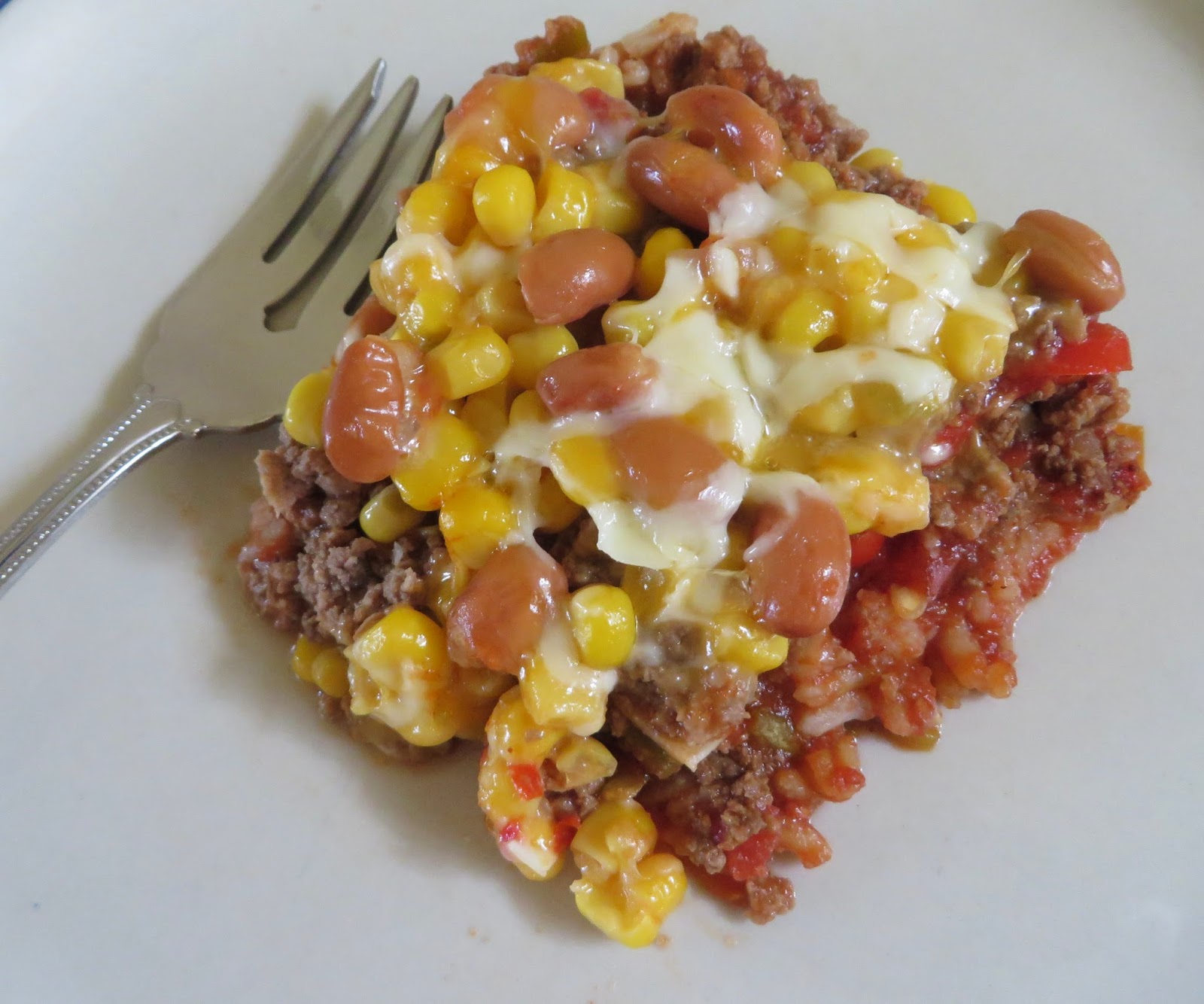 Southwestern Layered Beef Casserole
Cook's notes: Toasting dry rice before assembling the casserole helps the rice cook through evenly and keeps the grains separate and fluffy. The rice should be toasted a deep golden brown. The caserole has lots of flavor with a bit of a kick. If you like even more flavor include cumin spice.
Recipe adapted from Cook's Country April/May 2014
Ingredients: 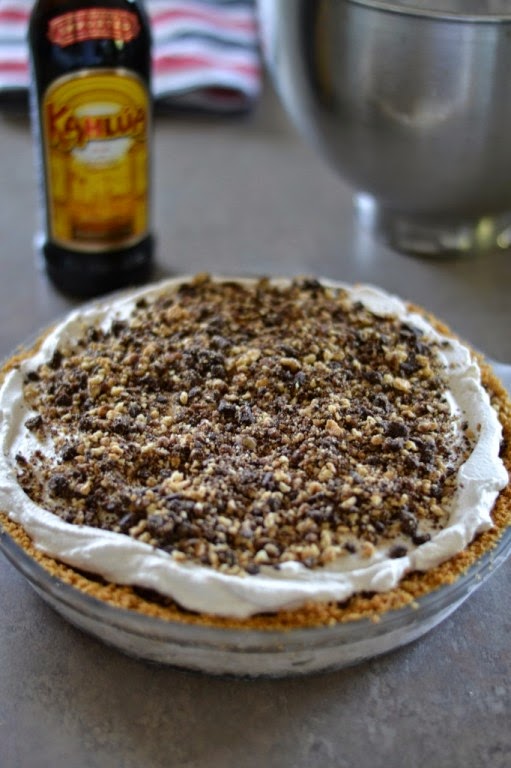 Mexican Chocolate Ice-Cream Pie
Cook's notes: This pie is decadent but well worth the splurge for a festive occasion such as Cinco de Mayo. It will last in your freezer for up to a month but its unlikely that will happen.
The recipe was adapted from Southern Living August 2012
I used Haagen-Dazs coffee and chocolate ice-cream (each container is 14 oz.)
Ingredients: 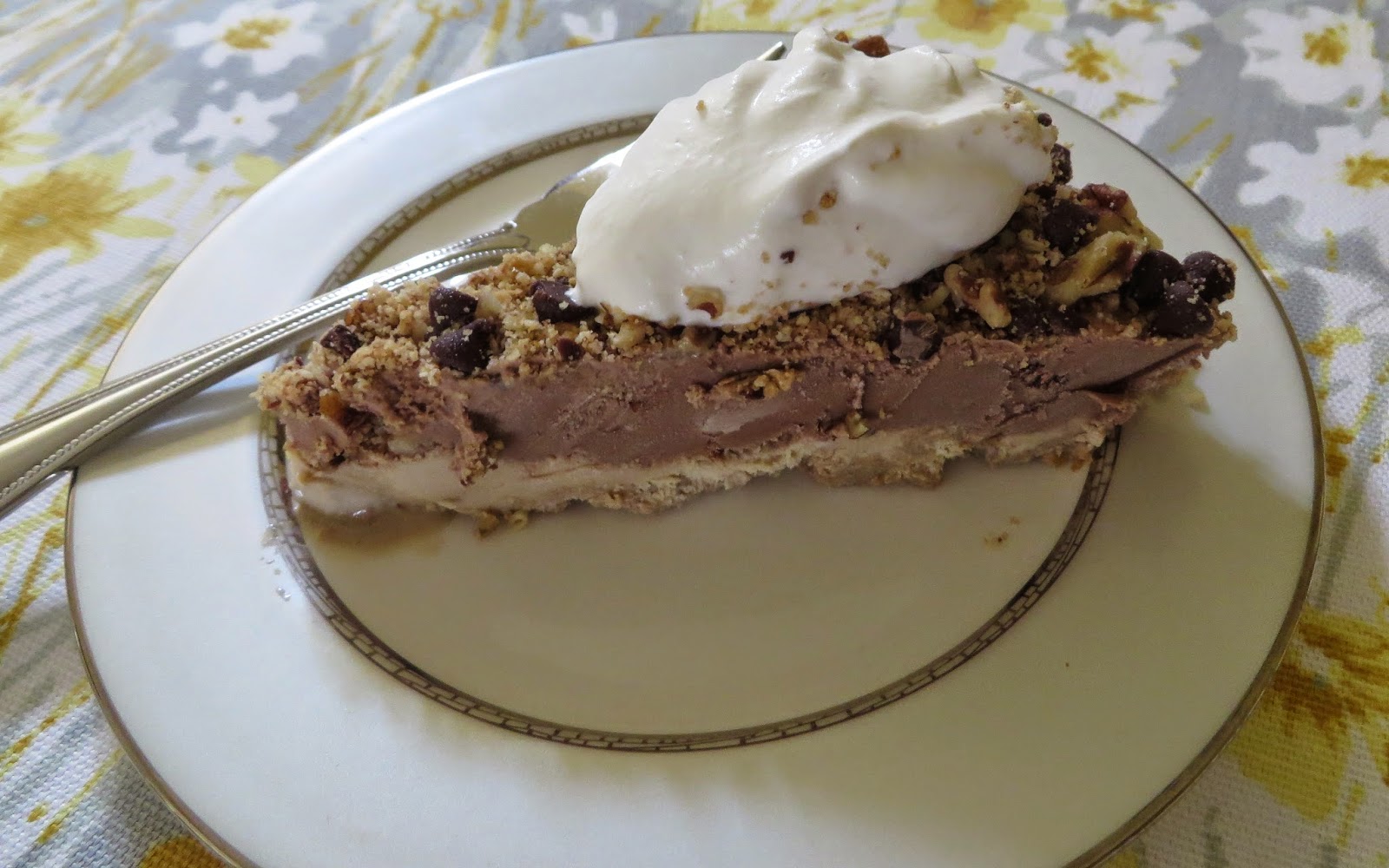 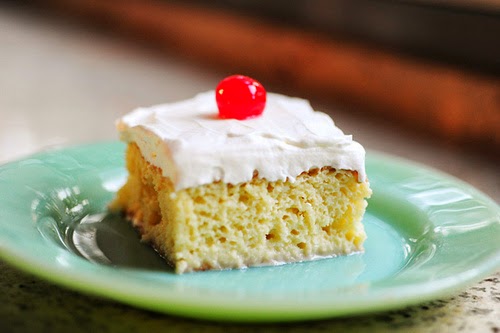 Tres Leche Cake
Cook's notes: Tres Leches Cake is a light, airy sponge cake soaked with a mixture of three milks: evaporated milk, sweetened condensed milk, and heavy cream. Yes, you heard me. Some say the cake comes from Nicaragua; others, Mexico. But no matter which Latin America nation invented it, it’s absolutely to die for.

This cake probably became popular in the early 1900s. Today, the use of condensed and evaporated milk is a part of Latin American culture.

There are two ways to approach making this cake. Use a box mix and bake as directed. Then poke holes into the cooled cake and pour the milk mixture over the cake.
This link is to a great Betty Crocker recipe that makes use of this shortcut.
http://www.bettycrocker.com/recipes/premium-tres-leches-cake/dee59db0-b964-4002-a5c9-fca08e2ed830

Ree Drummond (The Pioneer Lady) takes the Tres Leche Cake to a whole new level making the cake from scratch. Follow this link to pictures and step by step directions.
http://thepioneerwoman.com/cooking/2009/09/tres-leches-cake/

There's nothing more frustrating than over salting a soup or stew. Trying adding wedges of a raw potato or apple to absorb the salt. Simmer 10 minutes and remove wedges. If your soup or stew is still too salty, sprinkle a spoonful of sugar. If that doesn't work add a dash of apple cider vinegar and that may do the trick.
at May 05, 2014