There are food museums, books, articles, websites and TV shows to name a few all devoted to the history of your favorite foods. But how about a podcast? 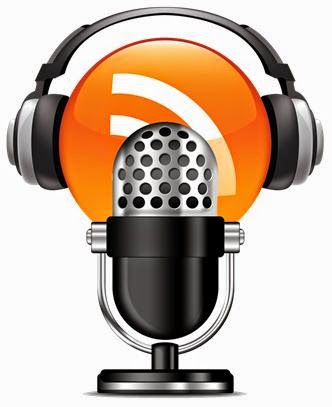 I met fellow foodie Karen Miller last year at Amelia Island 2014 Book Festival. She was selling her book "Succotash Dreams", a collection  of mouth-watering recipes, each accompanied by a short memoir story.
http://www.amazon.com/Succotash-Dreams-Other-Fond-Memories/dp/1484874838

This is part of what I wrote on the blog  http://sockfairies.blogspot.com/2014/02/succotash-dreams.html

She is a freelance writer, author and former Amelia Island caterer. In addition, Karen is a regular contributor to the Amelia Islander Magazine. She is a resident of Amelia Island. Currently she is enjoying traveling, working on a book and researching a Civil War project.
I had the pleasure of meeting her at the book festival. We both share a passion for food, recipes and writing. 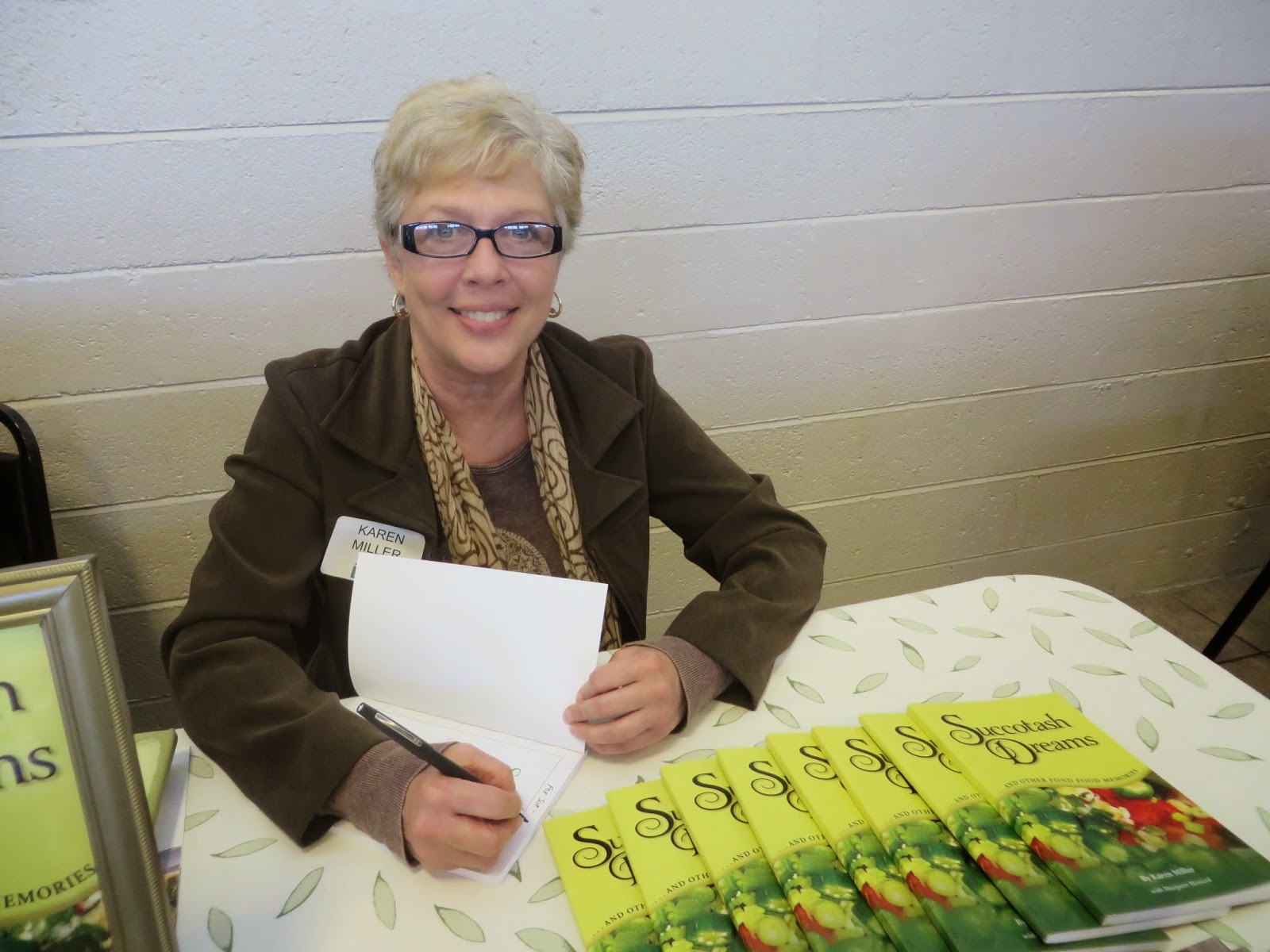 Well fast forward to 2015 to catch up with Karen.

In her words... I'm not catering anymore, but I'm working loosely on a vegetarian cookbook, so yes I'm testing lots of recipes. I still write restaurant reviews. I do a lot of food-related articles for various magazines, but mostly for our local Amelia Islander Magazine - suggestions for dinner parties, unique grilling techniques, trendy things going on in the food business. (btw, in my spare time I go backpacking on the Appalachian Trail and the Florida Scenic Trail.)
Her newest food project is a blog and a podcast called called A Brief History of Food. brieffood.com
Each podcast is 4 minutes long.
Follow this link to a pod cast from March 24, 2015 on Red Flannel Hash.
http://brieffood.com/a-brief-history-of-red-flannel-hash/
Click on the arrow to listen. You can also subscribe to these podcasts for free on iTunes.
Some other favorite food topics recently covered by Karen on her blog site and podcasts include:
This is a photo of Karen taken at WJCT studios in Jacksonville. (their local public radio station.) Her producer's name is Ray Hollister. 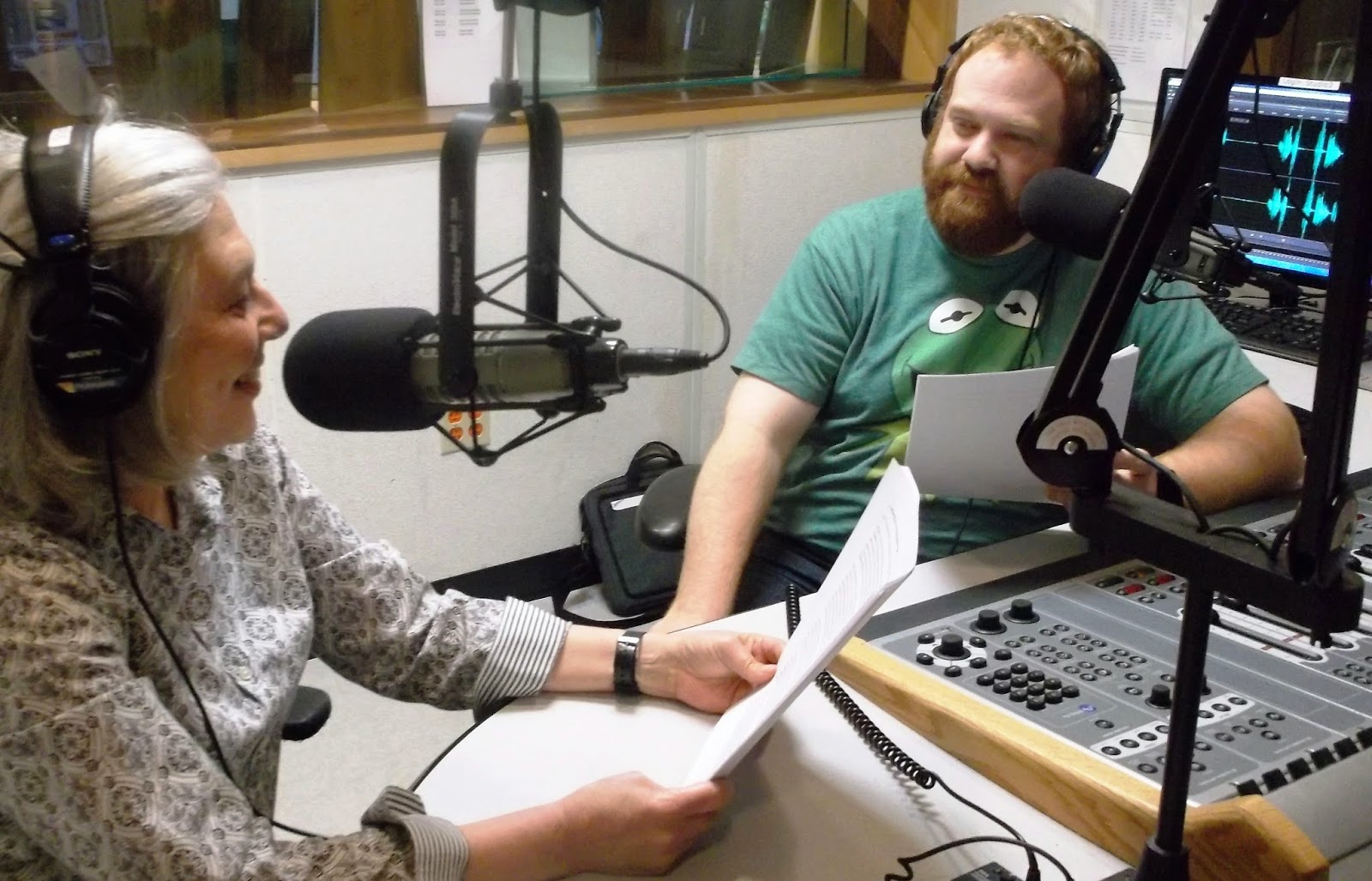 The following is a press release for Karen Miller's podcast and website.
A Brief History of Food Press Release

Karen Miller, a Fernandina Beach, Florida writer, has teamed up with Ray Hollister, host and executive producer of Deemable Tech, a Jacksonville, Florida radio show, to produce a new blog and podcast called A Brief History of Food. Miller met Hollister when she sent a tech question to the show, which airs on WJCT in Jacksonville every Thursday morning. Miller’s idea for a podcast featuring a short history of classic American dishes interested Hollister, and after several meetings they decided to launch the project together. The podcast is a 4-minute broadcast that discusses a different food each week, using history and memoir to tell the story. Listeners can then visit the web site for recipes. “Podcasting is a modern form of broadcasting over the internet, and it’s becoming the new face of radio journalism,” says Miller. “It allows listeners to access episodes of their favorite shows whenever they want.”

Miller was born in Springfield, Massachusetts, and spent much of her life working in the newspaper business in Connecticut and New Hampshire, before moving to Florida She is senior writer for Amelia Islander Magazine, and monthly contributor to Jacksonville Magazine. She also works as a cookbook editor for The Art of Dining in Memphis, Tennessee.

Transplanted from Hollisterville, Pennsylvania when he was less than two years old, Hollister has lived in Jacksonville for most of his life. He graduated from Douglas Anderson School of the Arts as a vocal arts major, and he was an internet services technology major at Florida State College at Jacksonville. He currently works at WJCT as their digital content editor.

I am sure you'll agree the past year has been a busy one for Karen. We wish her good luck with her newest food venture. 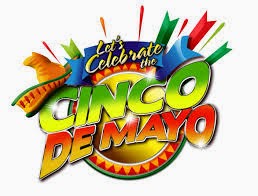 All this talk about food makes me hungry. This week on Ever Ready recipes for Cinco de Mayo will be highlighted. Tuesday's feature will be a spicy Mexican Chocolate Cake. 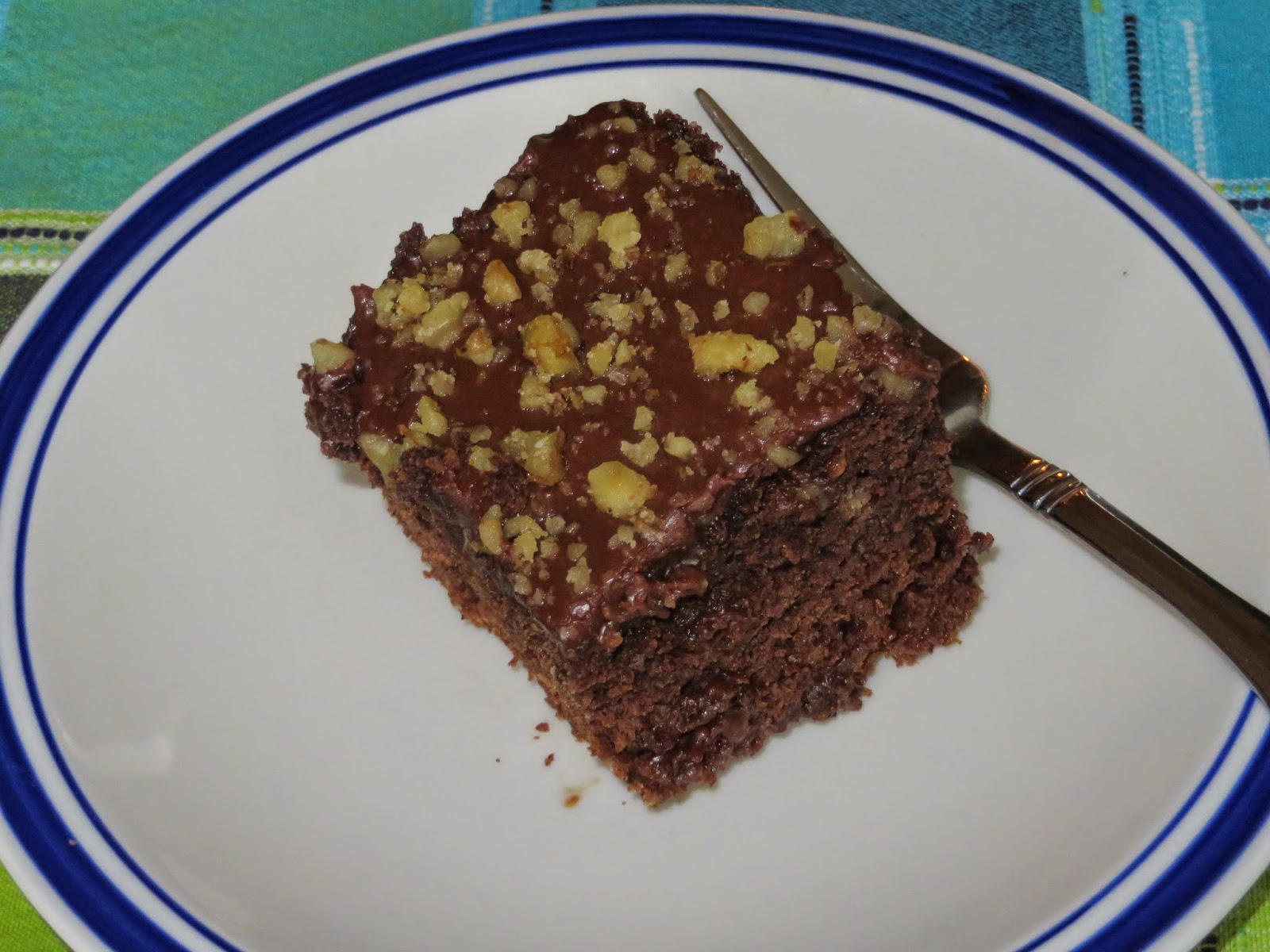