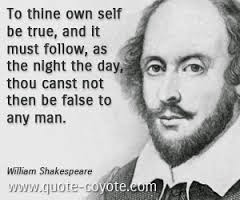 William Shakespeare was an English poet, playwright and actor, widely regarded as the greatest writer in the English language and the world's pre-eminent dramatist. He is often called England's national poet and the "Bard of Avon" According to historians' best guess, William Shakespeare's 451th birthday would be today, Thursday April 23, 2015. Stratford-Upon-Avon is a town synonymous with William Shakespeare where he was born and grew up there. 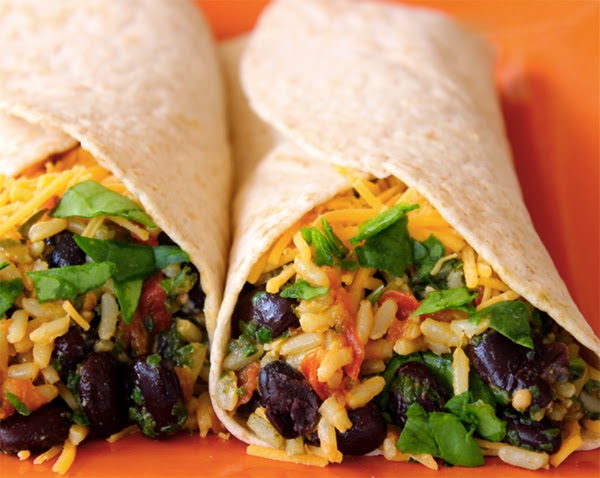 Cook's notes: A Healthy Meal
Spinach & Bean Burrito Wraps not only taste amazing, but they are also packed with tons of nutrients! Each wrap has a whopping 13 grams of protein and one whole cup of spinach and weigh in at only 282 calories per wrap. Serves 6.
Recipe from skinnyms.com
Ingredients: