A Different Kind Of Food

Food for the literary soul served up on March 22 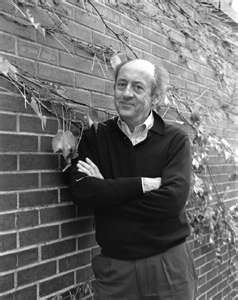 Billy Collin's celebrates a birthday today. He is America's 11th poet laureate from 2001- 2003. He has an impressive resume winning numerous awards and honors of distinction throughout his career. He is a professor, author and poet. His most recent poem publication in 2011 is called Horoscopes of the Dead.  Collin's poems cover a wide range of themes from love, loss, youth, aging and solitude. Perhaps some of the reasons why Collin's works are so successful is that he writes in a conversational tone. His poems are easy to read, meaningful, simple and not overloaded with metaphors and similes. I am posting a poem he wrote that I particularly liked because of the last few lines. I can relate to it since in grade school and high school dissecting poems used to be the teaching norm.

Introduction to Poetry
by Billy Collins
I ask them to take a poem
and hold it up to the light
like a color slide
or press an ear against its hive.
I say drop a mouse into your poem
And watch him probe his way out,
or walk inside the poem’s room
and feel the walls for  light switch.
I want them to waterski
across the surface of the poem
waving at the author’s name on the shore.
But all they want to do
is tie the poem to a chair with rope
and torture a confession out of it.
They began beating it with a hose
to find out what it really means.
James Patterson, best selling novelist, joins Billy Collins on the birthday roll today.  He retired in 1985 as an executive for an ad agency to follow his passion for writing. He also has an impressive resume authoring more than 71 novels in 33 years. He is primarily known for his thriller novels with Alex Cross, a psychologist, as the main character. 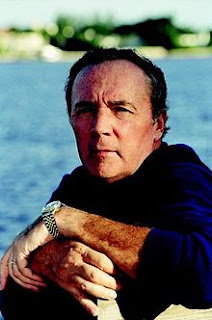 A lesser known fact, but really an amazing one, is that in recent years Patterson's novels have sold more copies that those of Stephen King, John Grisham and Dan Brown combined.  Of course with success always comes criticism. In recent years Patterson moved in the direction of collaboration. His prolific output is owed to his many co-authors who do share authorship credit. But for some there has been concern how much in each of the books are really his words.
In 2008 Patterson has began focusing a lot of his energies into the initiative ReadKiddRead.com . This organization helps teachers, parents, librarians find the best books for their children. 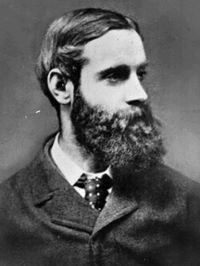 Randolph Caldecott March 22, 1846-February 12, 1889 joins the birthday list. He is an English artist who illustrated picture books, fiction, verse and fables for children as well as novels, poetry and non-fiction for adults. Caldecott is often called the "Father of Picture Books". He transformed the world of children's books during the Victorian Era. The distinguished Caldecott Medal Award in children's literature is named after him.
He is best known for creating 16 picture books that feature nursery rhymes and songs. His illustration style shows rollicking activity and a celebratory approach to life.(Hey...just my kind of guy:) 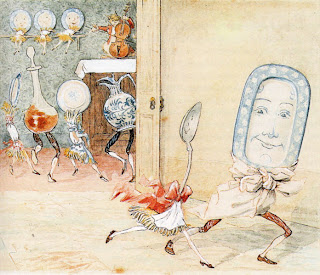 A lesser known fact about Caldecott, due to poor health he and his wife often traveled to warmer climates. He was in America on a book/speaking tour and died in St. Augustine, Florida before the age of 40. A headstone still marks his grave there.
Of course there are more notable March 22 birthdays out there but I did not want to overfeed you with more:)
Enjoy your day!
at March 22, 2012