Nature is
Nature is the endless sky,
the sun of golden light,
a cloud that floats serenely by,
the silver moon of night.

Nature is a sandy dune,
a tall and stately tree,
the waters of a clear lagoon,
the billows on the sea. 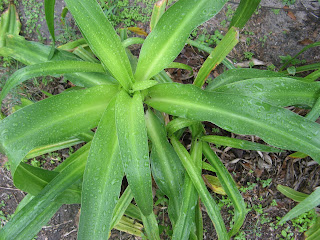 Nature is a gentle rain
and the winds that howl and blow,
a thunderstorm, a hurricane,
a silent field of snow.

Nature is a tranquil breeze
and pebbles on a shore.
Nature's each and all of these
and infinitely more.
from The Random  House Book of Poetry for Children
Selected by Jack Prelutsky

With a five day forecast of rain this just might be the time to look at some indoor activities while waiting for the weather to clear. Some noteworthy books to consider

Here's what they are saying on Amazon...
A powerful, blazingly honest memoir: the story of an eleven-hundred-mile solo hike that broke down a young woman reeling from catastrophe—and built her back up again as she hiked the Pacific Coast trail.
At twenty-two, Cheryl Strayed thought she had lost everything. In the wake of her mother's death, her family scattered and her own marriage was soon destroyed. Four years later, with nothing more to lose, she made the most impulsive decision of her life: to hike the Pacific Crest Trail from the Mojave Desert through California and Oregon to Washington State—and to do it alone. She had no experience as a long-distance hiker, and the trail was little more than “an idea, vague and outlandish and full of promise.” But it was a promise of piecing back together a life that had come undone.
It is a mesmerizing story about a woman who showed determination and resilience to complete her quest. 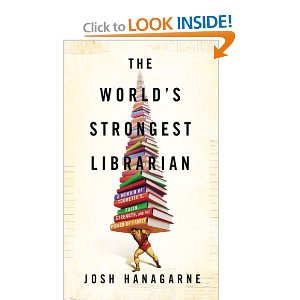 An inspiring story of how a Mormon kid with Tourette’s found salvation in books and weight-lifting
This is what they are saying on Amazon...Josh Hanagarne couldn’t be invisible if he tried. Although he wouldn’t officially be diagnosed with Tourette Syndrome until his freshman year of high school, Josh was six years old and onstage in a school Thanksgiving play when he first began exhibiting symptoms. By the time he was twenty, the young Mormon had reached his towering adult height of 6’7” when—while serving on a mission for the Church of Latter Day Saints—his Tourette’s tics escalated to nightmarish levels.Determined to conquer his affliction, Josh underwent everything from quack remedies to lethargy-inducing drug regimes to Botox injections that paralyzed his vocal cords and left him voiceless for three years. Undeterred, Josh persevered to marry and earn a degree in Library Science. At last, an eccentric, autistic strongman—and former Air Force Tech Sergeant and guard at an Iraqi prison—taught Josh how to “throttle” his tics into submission through strength-training. 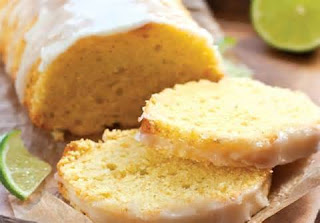 Lemon Olive Oil Cake
Baking is a great indoor rainy day activity. The top reigning Top Chef champion created this wonderful dessert that is moist and easy to prepare. This dessert was a part of her cooking challenge to come up with 3 summer desserts. The cake can stand on its own but adding a lemon icing with fresh raspberries on top is also a great addition.
This recipe has been adapted.
Ingredients:
Directions: