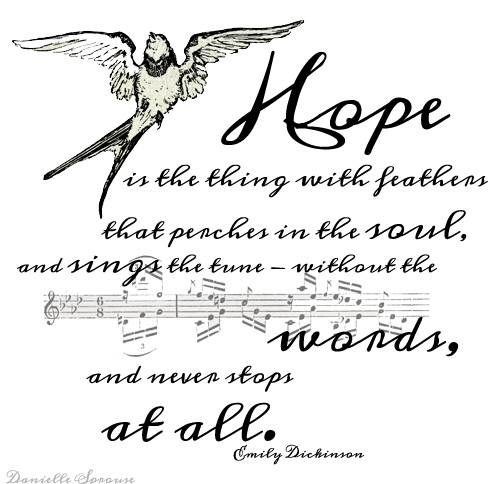 Emily Elizabeth Dickinson was a reclusive American poet. Unrecognized in her own time, Dickinson is known posthumously for her unusual use of form and syntax.

She was born December 10, 1830 in Amherst, Massachusetts, to a successful family with strong community ties. She lived a mostly introverted and reclusive life. After she studied at the Amherst Academy for seven years in her youth, she spent a short time at Mount Holyoke Female Seminary before returning to her family's house in Amherst. Thought of as an eccentric by the locals, she became known for her penchant for white clothing and her reluctance to greet guests or, later in life, even leave her room. Most of her friendships were therefore carried out by correspondence. There, she filled notebooks with poetry and wrote hundreds of letters.
After her death,May 15, 1886, her younger sister was tasked with organizing and destroying Emily’s letters. She carried out this task and in doing so discovered seventeen hundred of Emily’s poems, which were subsequently organized and published with the help of Emily’s longtime friend Thomas Wentworth Higginson. Dickinson is now considered one of the towering figures of American literature.

Despite the somber tone of this lyrical poem there is great imagery. The poem personifies Death as a gentleman caller who takes a leisurely carriage ride with the poet to her grave. She also personifies immortality.
Because I Could Not Stop For Death

by Emily Dickinson
Because I could not stop for Death –

He kindly stopped for me –
The Carriage held but just Ourselves –
And Immortality.

We slowly drove – He knew no haste
And I had put away
My labor and my leisure too,
For His Civility –

Or rather – He passed Us –
The Dews drew quivering and Chill –
For only Gossamer, my Gown –
My Tippet – only Tulle – 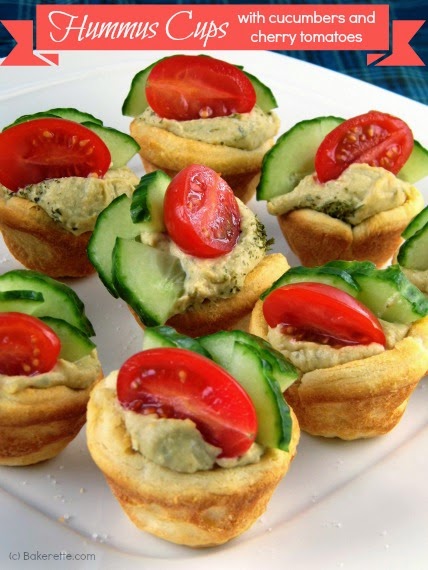 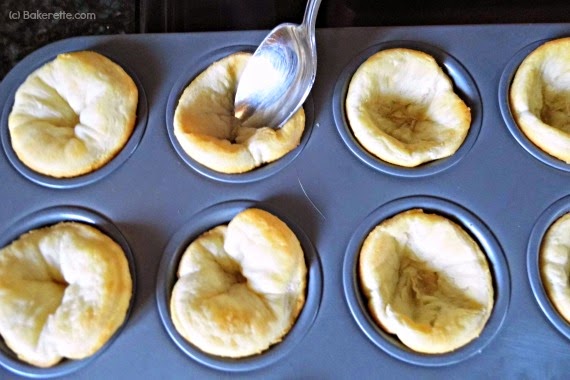 Hummus or houmous is a Levantine food dip or spread made from cooked, mashed chickpeas blended with tahini, olive oil, lemon juice, salt and garlic.
Huffington Post ran an article on 10 Top Reasons Why We Should All Be Eating More Hummus. Check out the article  at
http://www.huffingtonpost.com/2014/02/26/hummus-health-benefits_n_4834315.html
at December 10, 2014