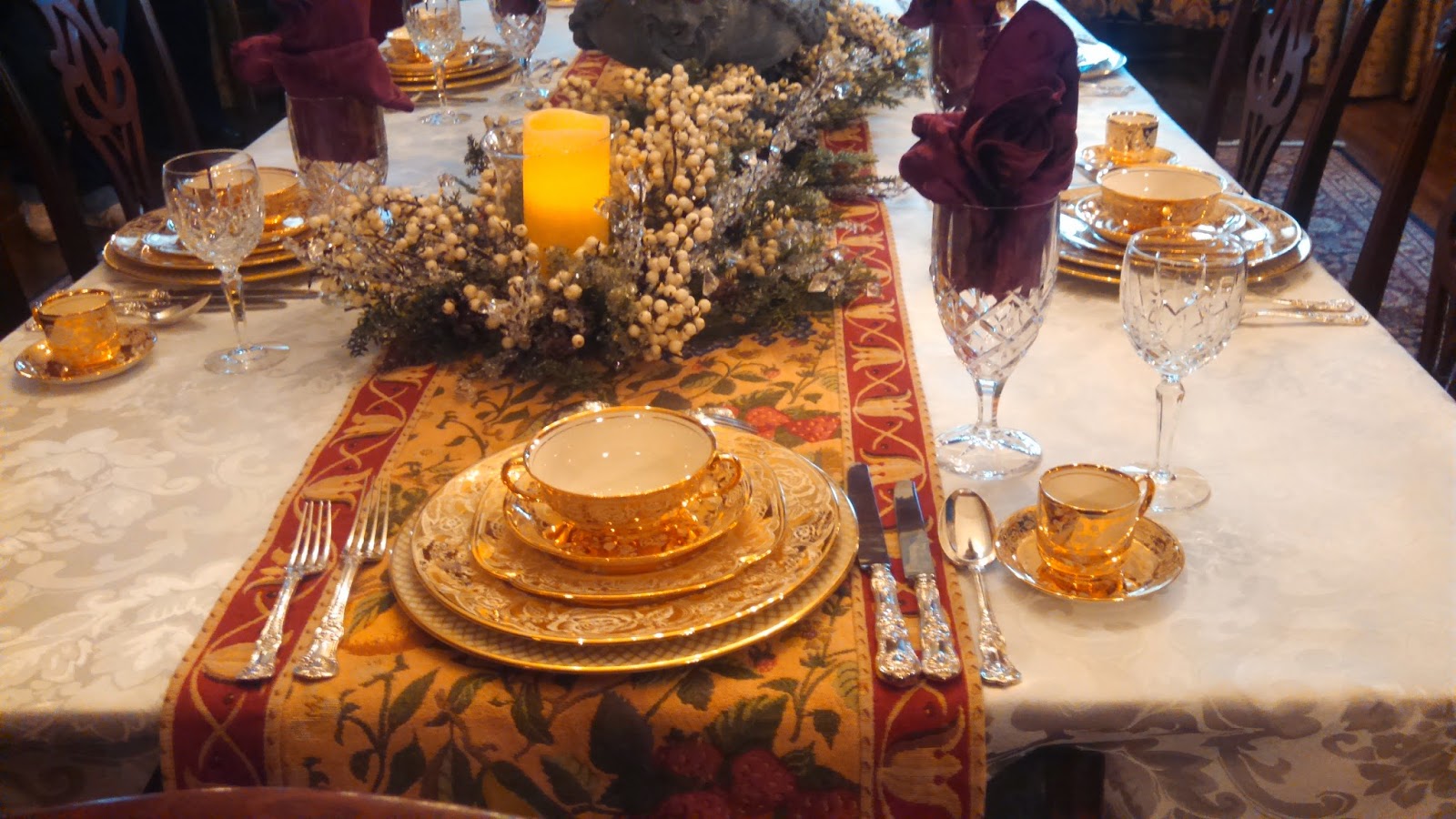 An unexpected opportunity to tour the Governor's Residence (a Victorian mansion on Summit Avenue in St. Paul, MN) today made me think of Jane Austen. Earlier in the day I read it was her birthday and this opulent table setting seemed like one you would have imagined seeing in one of her stories.  And I would have loved serving my chocolate mousse as a stunning finish to a festive meal. 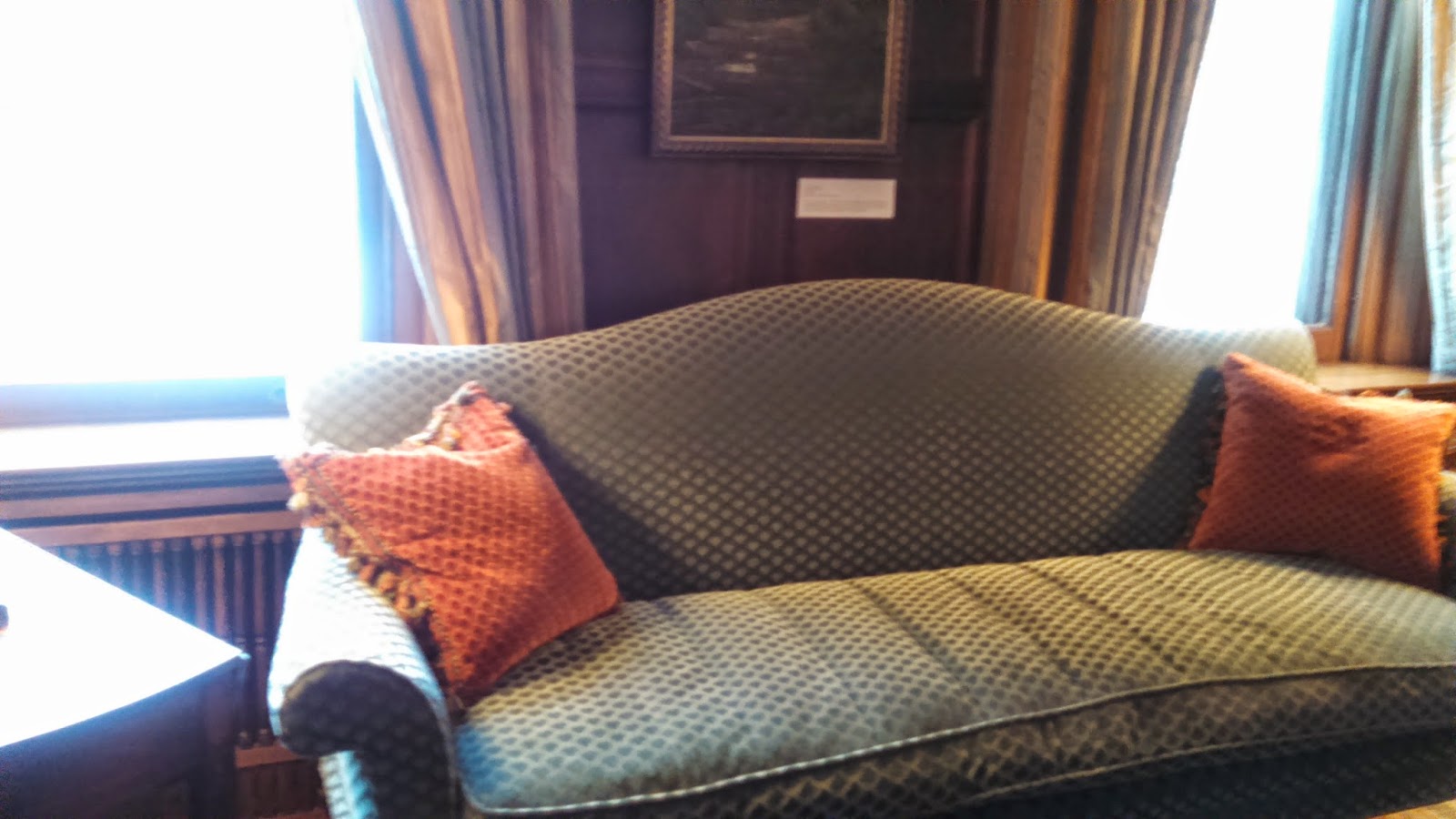 Maybe even imagine Jane writing one of her stories sitting on a couch like this and penning these words....

'It isn't what we say or think that defines us, but what we do.'
from Sense and Sensibility, Austen's first published work written in 1811 under pseudonym "A Lady."
'It is always incomprehensible to a man that a woman should ever refuse an offer of marriage.'
from  Emma written 1815, Austen explores the concerns and difficulties of genteel women living in England. She creates a lively comedy of manners among her characters.

Jane Austen (December 16, 1775-July 18, 1817) was an English novelist whose works of romantic fiction, set among the landed gentry, earned her a place as one of the most widely read writers in English literature. Her realism, biting irony and social commentary as well as her acclaimed plots have gained her historical importance among scholars and critics. She is best known for her social commentary in novels including Sense and Sensibility, Pride and Prejudice (1813), and Emma.

During her lifetime, Austen's novels brought her little personal fame. Like many women writers, she chose to publish anonymously and it was only among members of the aristocracy that her authorship was an open secret. While Austen received some accolades for her works while still alive, with her first three novels garnering critical attention and increasing financial reward, it was not until after her death that her brother Henry revealed to the public that she was an author.

At the time they were published, Austen's works were considered fashionable by members of high society but received few positive reviews. By the mid-19th century, her novels were admired by members of the literary elite who viewed their appreciation of her works as a mark of cultivation. The publication in 1870 of her nephew's Memoir of Jane Austin introduced her to a wider public as an appealing personality—dear, quiet aunt Jane—and her works were republished in popular editions. Early in the 20th century, scholars produced a carefully edited collection of her works—the first for any British novelist—but it was not until the 1940s that Austen was widely accepted in academia as a "great English novelist".


She is considered one of the greatest writers in English history, both by academics and the general public. There has been a seemingly endless stream of TV adaptations, films, books, and events devoted to the English novelist. One reason, of course, is that Austen is a great writer. She is a gifted stylist—concise, witty, ironic—and a master of the miniature. A realist, she is also ironic, funny, and wise. But Austen’s popularity can’t be chalked up to style alone. Her writings have universal themes and she is skilled at capturing the habits and customs of the times from the female point of view. 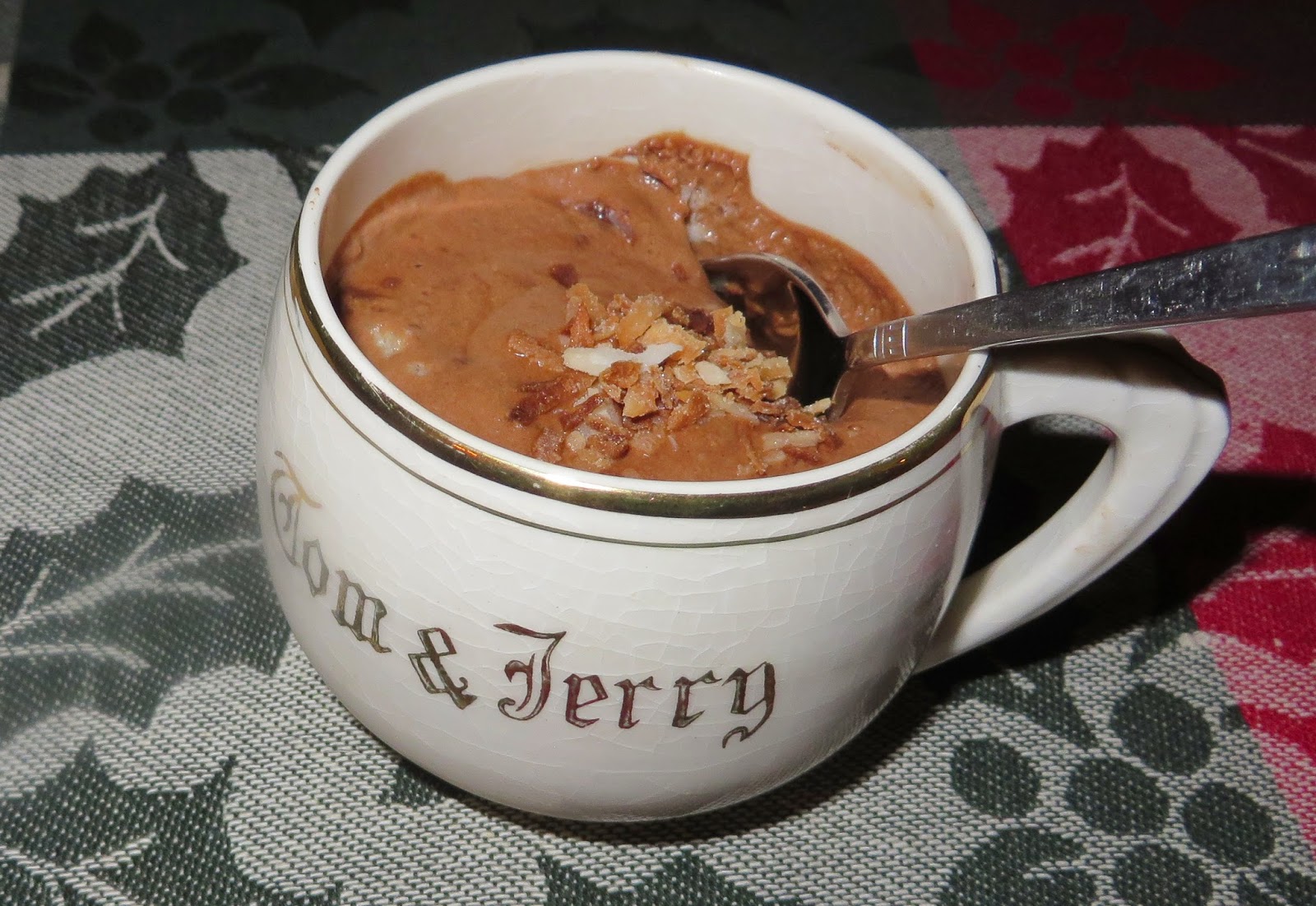