Just That Kind of Day 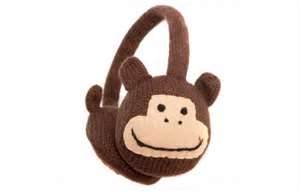 Grab your favorite pair of earmuffs. Time to celebrate Chester Greenwood Day and the the first day of winter December 21. Chester Greenwood at the age of 18 received the first patent for Greenwood Champion Ear Protectors, known as earmuffs, in Farmington, Maine, which later became the earmuff capital of the world.
Muffs
Lee Bennett Hopkins
When
winter winds
begin to
howl
begin to
blast
begin to
growl-
when
winter winds
become
too gruff
it's time
to wear
a pair of
muffs.
I might also add... time to sit by the fire and warm up with a steaming cup of Apple Cran-Raspberry drink. 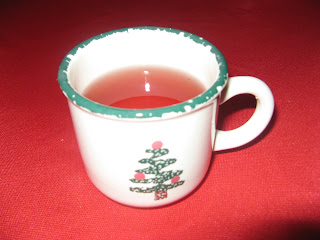 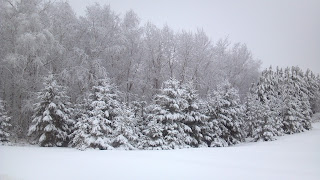 This photo was taken recently after a winter storm up north.
at December 21, 2012