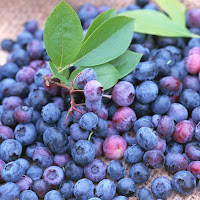 So enjoy the following recipes that feature "the blueberry" as the star! 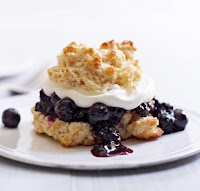 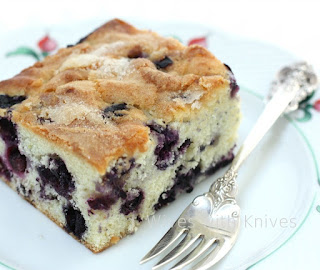