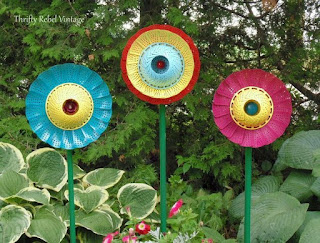 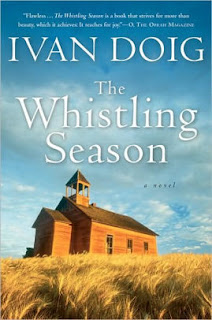 Our book club selection for this month won praise from its members. Author Ivan Doig writes a lively story of simplicity where a middle-aged narrator looks back to his childhood in Montana during 1909. Here a widowed father and his three sons are doing their best to carry on after losing the mother a year earlier.

The family had just reached a delicate balance in their lives when something happened that changed everything. Oliver, the father sees an ad for a housekeeper who claimed she didn't cook, but wouldn't bite. Intrigued and needing help, Oliver answers the ad, and the next thing he knew, the new housekeeper, Rose, has arrived from across the country, unexpectedly bringing along her brother, Morrie who turns out to be a highly educated man, curiously content to do manual labor. As hoped, Rose whips the neglected house into order. She is a regular dust buster but not a cook much to Oliver's dismay. But as the story develops there are more things to worry about than lack of cooking skills. The sons and their father have to contend with gossip and teasing concerning the housekeeper, a widow who lives in their widowed father's home.

Then the gossip in the community switches direction and intensifies when the teacher runs off  with the traveling preacher and a replacement needs to be found or the school will be forced to close. Rose's brother, Morrie, now is thrust into the position to either sink or swim being a schoolmaster.


Doig's story is a reminder to us of the homesteaders who were intelligent, inquisitive and adventurous. They were willing to work harder than most of us can imagine to live a full life and what we came to call the American dream - to claim land.

I was quite impressed with the high praise this novel earned from a variety of sources which included: The Washington Post and NY Times  book reviews. 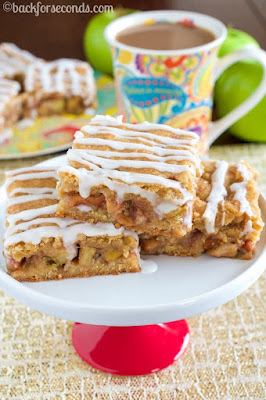 Some suggested adaptations for this recipe include: any crisp baking apple could be substituted for Granny Smith and milk substitution for water in icing 1-2 TB.
This is some serious good eats with this recipe
http://backforseconds.com/snickerdoodlmilk e-apple-pie-bars/

Have you heard about this funky looking clothing line? 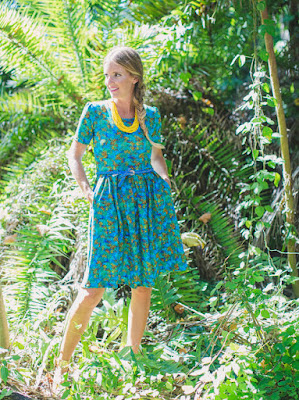 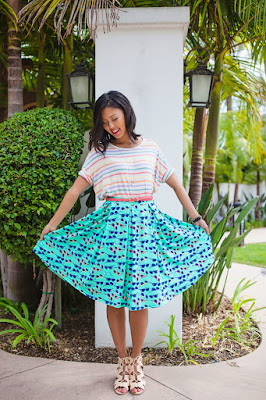 Check it out for locations near you http://www.lularoe.com/shop-lularoe