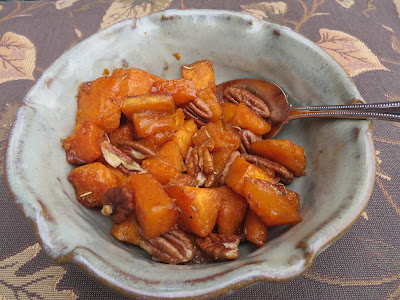 Maple Cinnamon Roasted Butternut Squash with Toasted Pecans
Cook's Notes: One of the best things about this time of the year is the abundance of seasonal squash. It's full of vitamin A and C. Even if you aren't a fan of squash I guarantee this vegan dish will win you over with its amazing fragrant and quite delicious combination of maple, cinnamon and rosemary. I almost forgot to photo the squash dish until we were halfway through the bowl! It was that good.
It's a great side for any fall meal or BBQ. Note squash cubes shrink during roasting time. 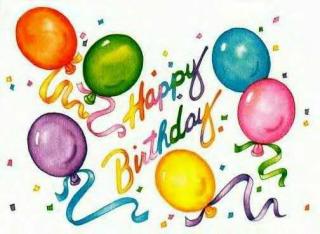 Roald Dahl (1916-1990) September 13th
Dahl was inspired by his own children as he made up stories each night for them before they went to bed. In 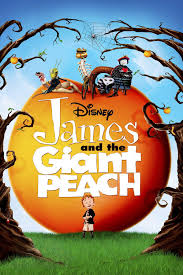 one of his best known books he tells the fantastic tale of a young abused boy who escapes from his Aunt Sponge and Aunt Spiker in a magic peach (which sprouts from magic beans). James travels thousands of miles and experiences adventures with a Grasshopper, a Ladybug, a Spider, and a centipede.

"But the peach ... ah, yes ... the peach was a soft, stealthy traveler, making no noise at all as it floated along. And several times during that long silent night ride high up over the middle of the ocean in the moonlight, James and his friends saw things that no one had ever seen before." -Roald Dahl, James and the Giant Peach

Dahl once told a reviewer for New York Times Book Review: "Children are … highly critical. And they lose interest so quickly. You have to keep things ticking along. And if you think a child is getting bored, you must think up something that jolts it back. Something that tickles. You have to know what children like."

His children's fiction stories were known for its sudden turns into the fantastic, fast-moving pace, and its decidedly harsh treatment of any adults foolish enough to cause trouble for the young heroes and heroines. But his work did bring controversy with the book Matilda (1988) when he delighted his readers by taking vicious revenge on cruel adults who harmed children.

Roald Dahl died in Oxford, England, on November 23, 1999. His legacy includes many more titles, follow this link to view his prolific work and some suggested book titles.
https://www.roalddahl.com/home/grown-ups

Do you have a favorite? 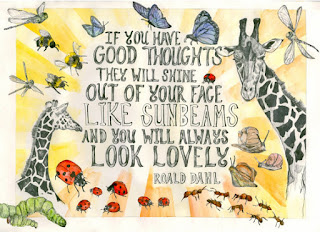