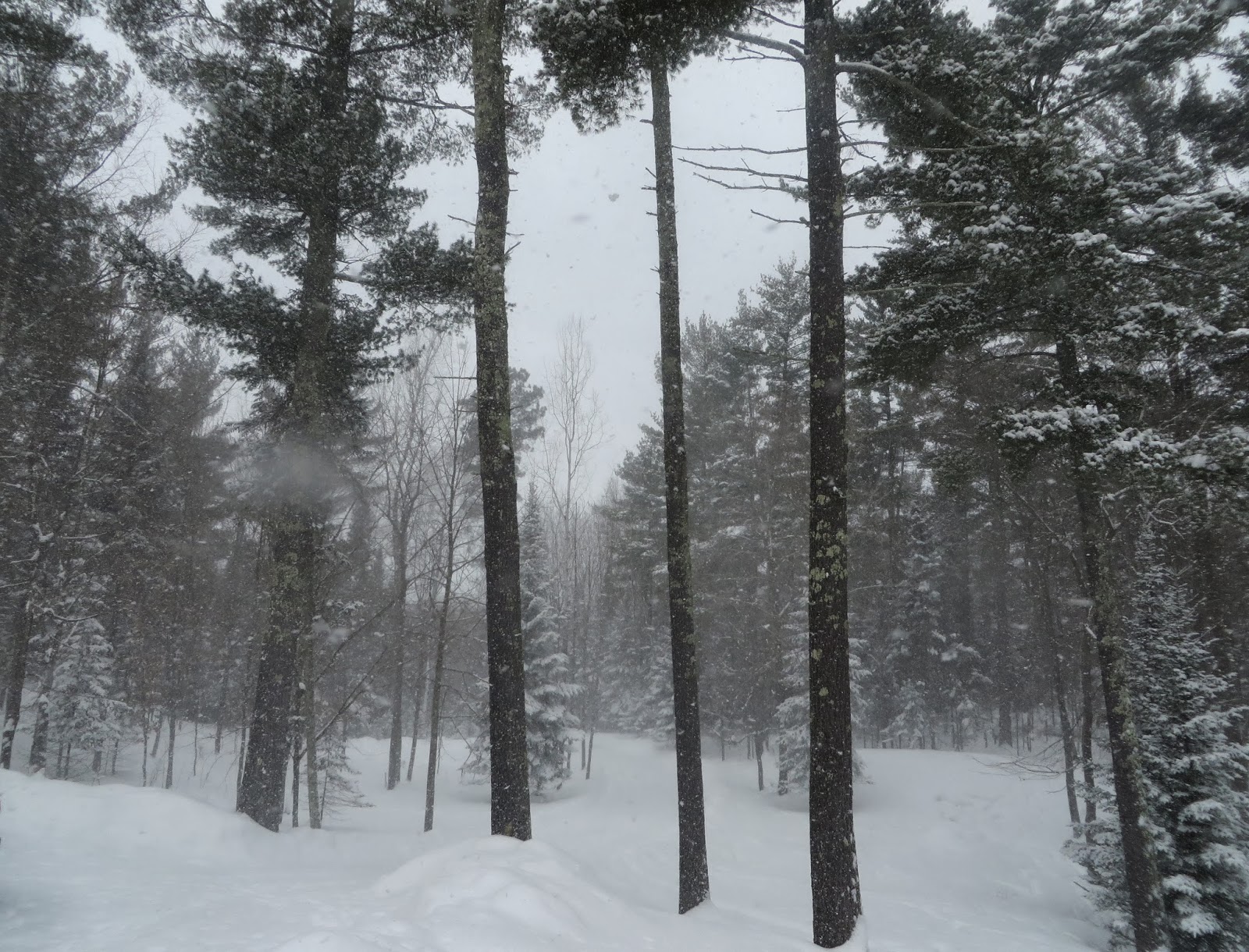 I got tired of listening to Mrs. S read about the polar vortex...
"As the coldest air in 20 years surges into major population centers in the United States, many are raising eyebrows over its rare cause: the positioning of the polar vortex.

A polar vortex is a large pocket of very cold air, typically the coldest air in the Northern hemisphere, which sits over the polar region during the winter season.


The frigid air found its way into the United States when the polar vortex was pushed South, reaching southern Canada and the northern Plains, Midwest and northeastern portions of the United States.

"This is why we've had such extreme cold," Brett Anderson, metrologist from accuweather.com

The polar vortex moves around at times during the course of the winter, but rarely do you see it get pushed this far south," Anderson said.

A large, powerful high pressure system originating in the Eastern Pacific is stretching to the North Pole, shoving the vortex farther south than is typical, allowing it to settle in Canada and the U.S.

I was soooooooooo bored and had more important things to worry about. Like how to get over the snowbanks to catch the deer at end of the driveway 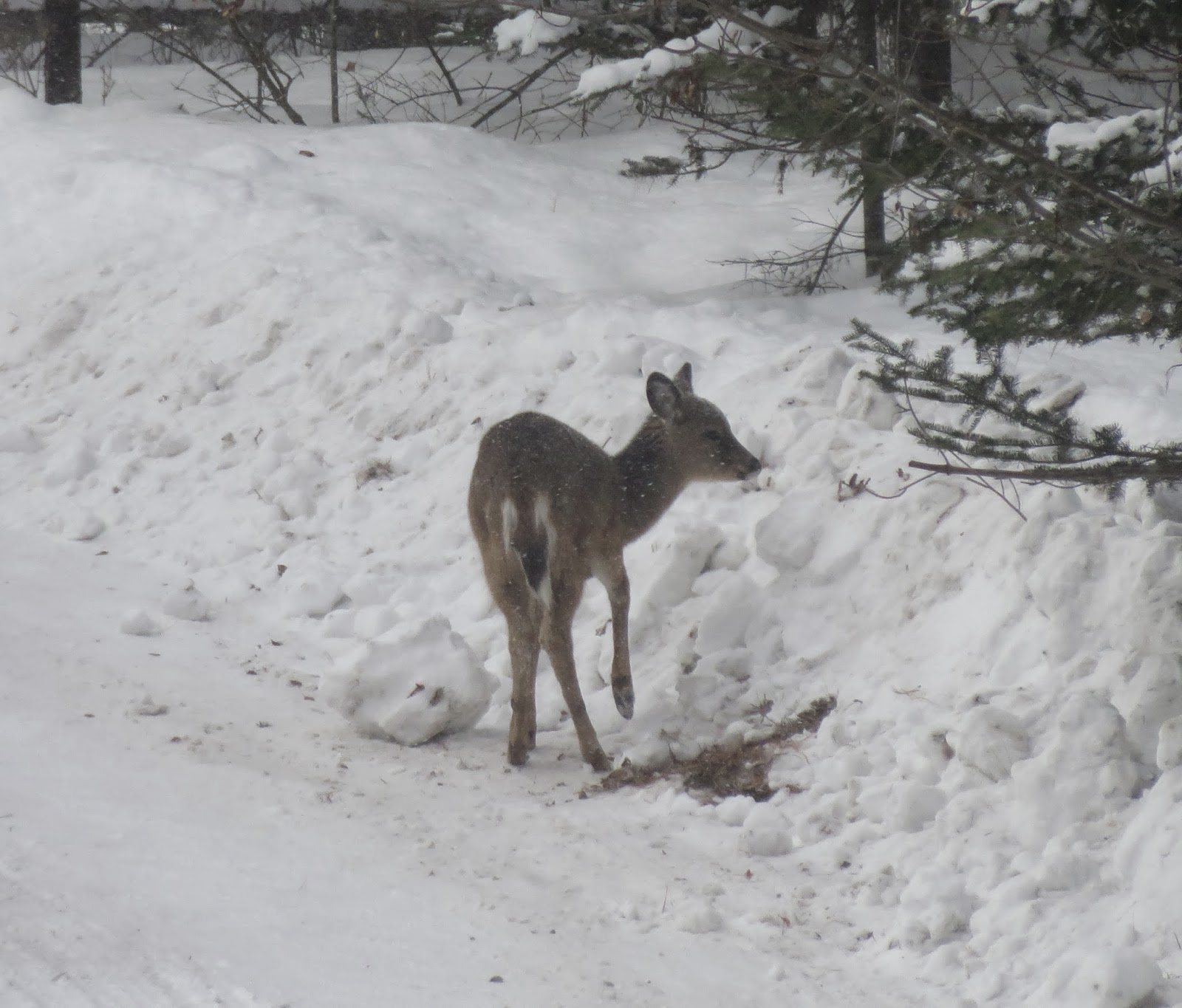 or the chipmunk that just scampered up the tree I couldn't reach because of the deep snow and trying to keep my paws from freezing. 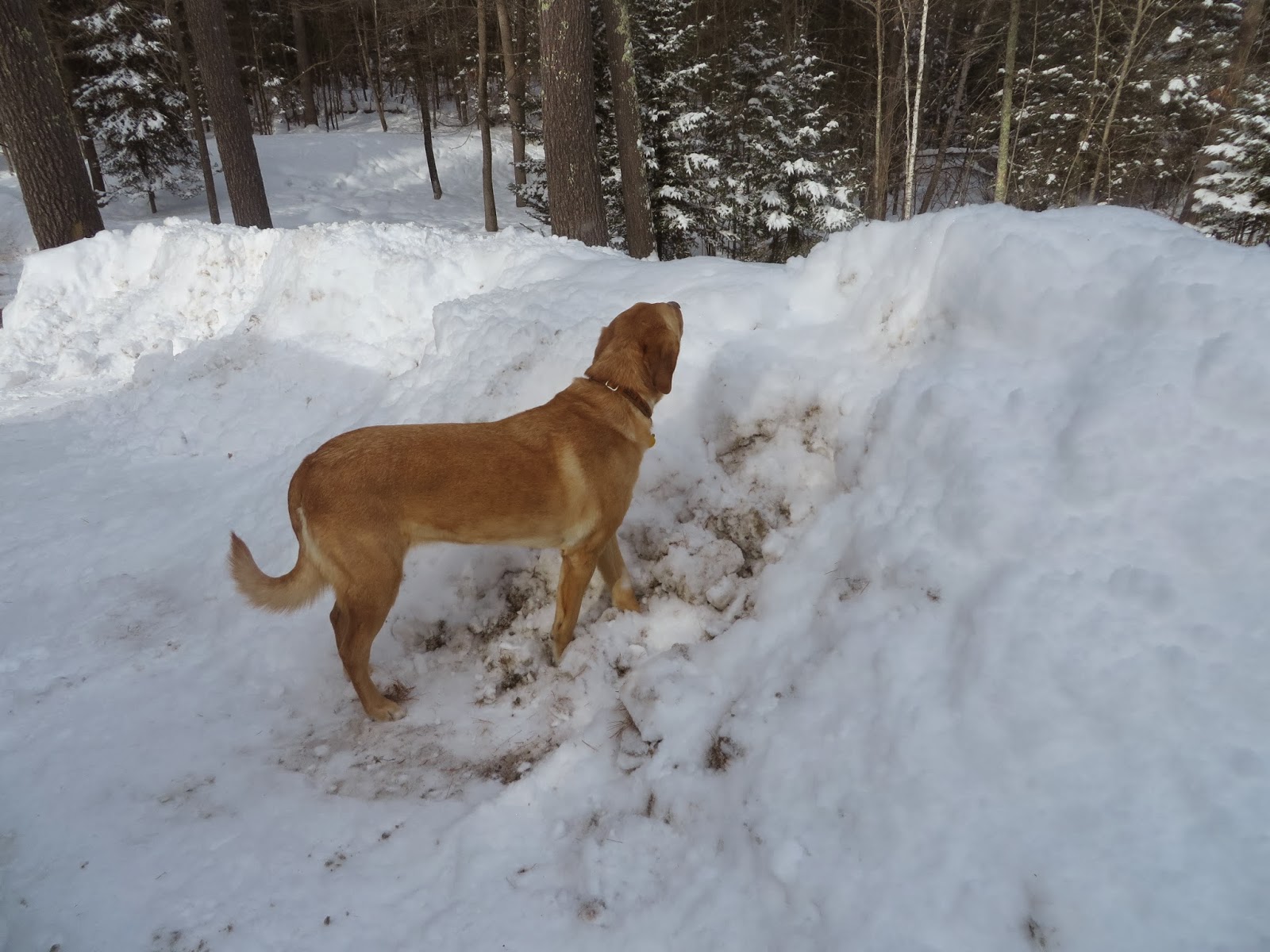 The best part of my weekend was being out on the lake while Mr. C and and Mrs. S skied. I felt like a greyhound sprinting across the frozen tundra trying to catch the birds, I was so excited to explore places I had only seen from the shore or boat.
Mrs. S is hoping today is her lucky day with a winning raffle ticket in the Back to Hack drawing. 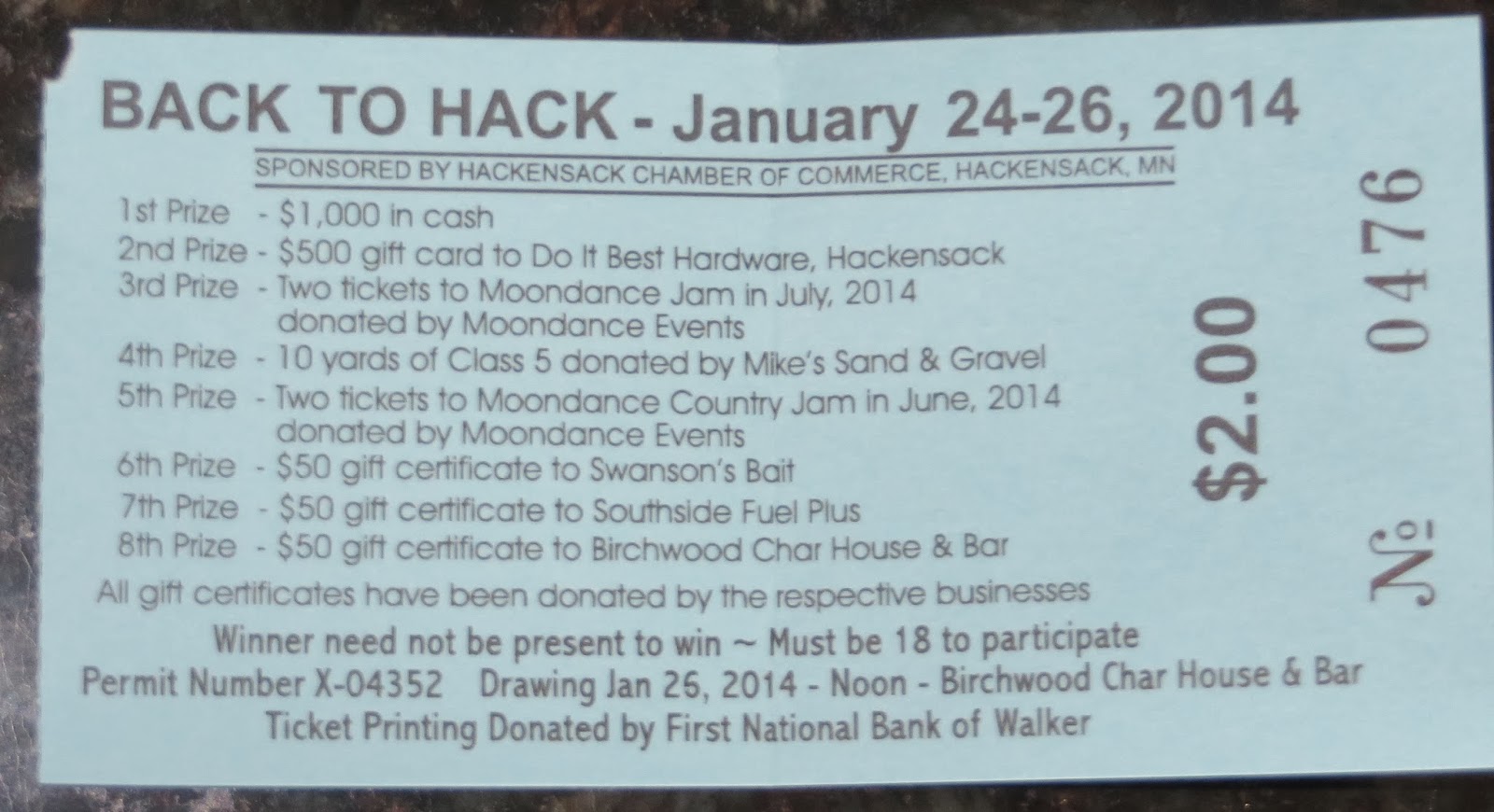 We liked seeing some of the snow sculptures in town 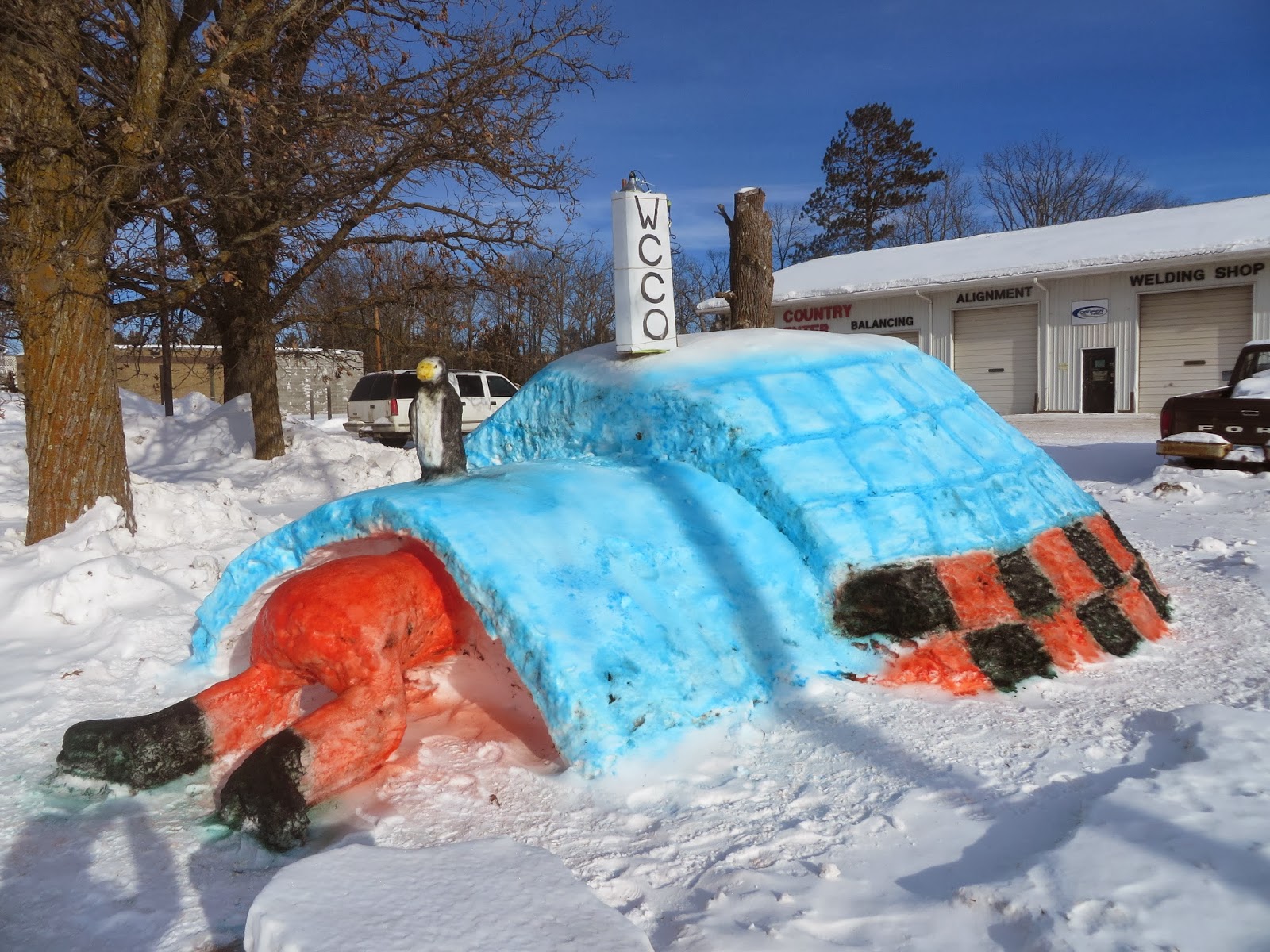 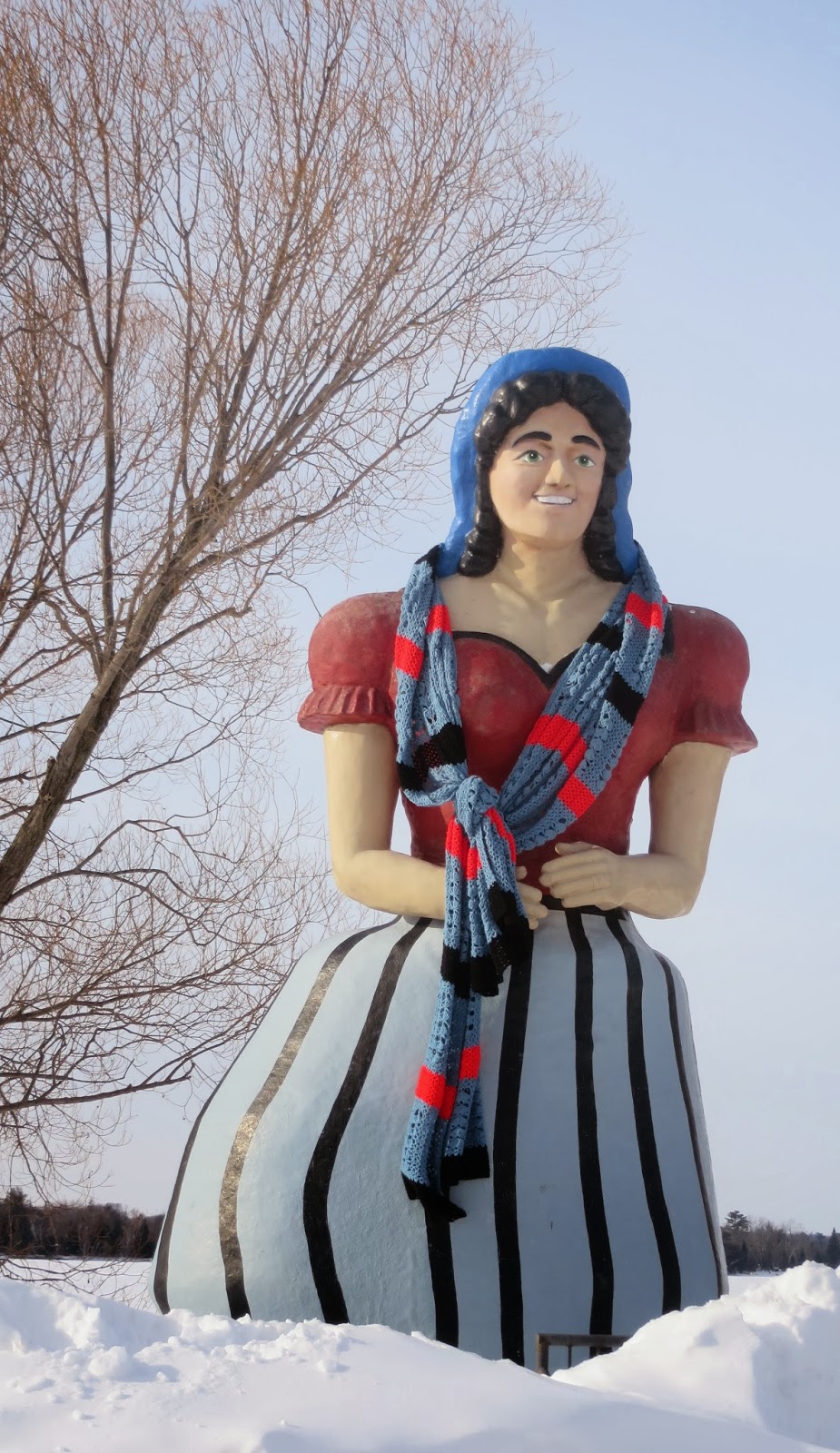 Lucette (Paul Bunyan's girlfriend) even got a warm scarf as she watched over the Polar Plunge on Birch Lake. 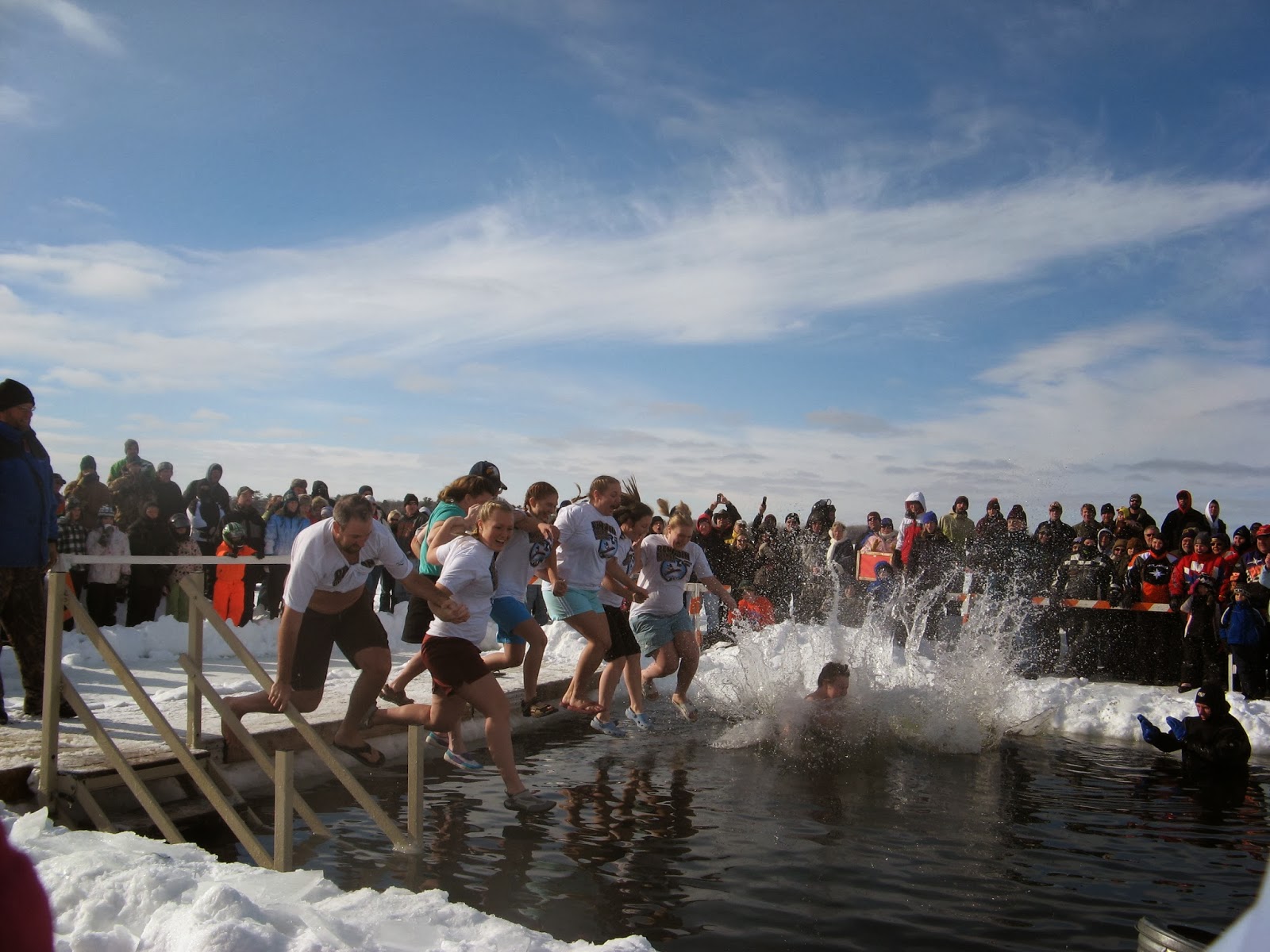 I gave Mrs. S my best tail wag hoping to go on a sleigh ride but the driver said No Dogs Allowed. 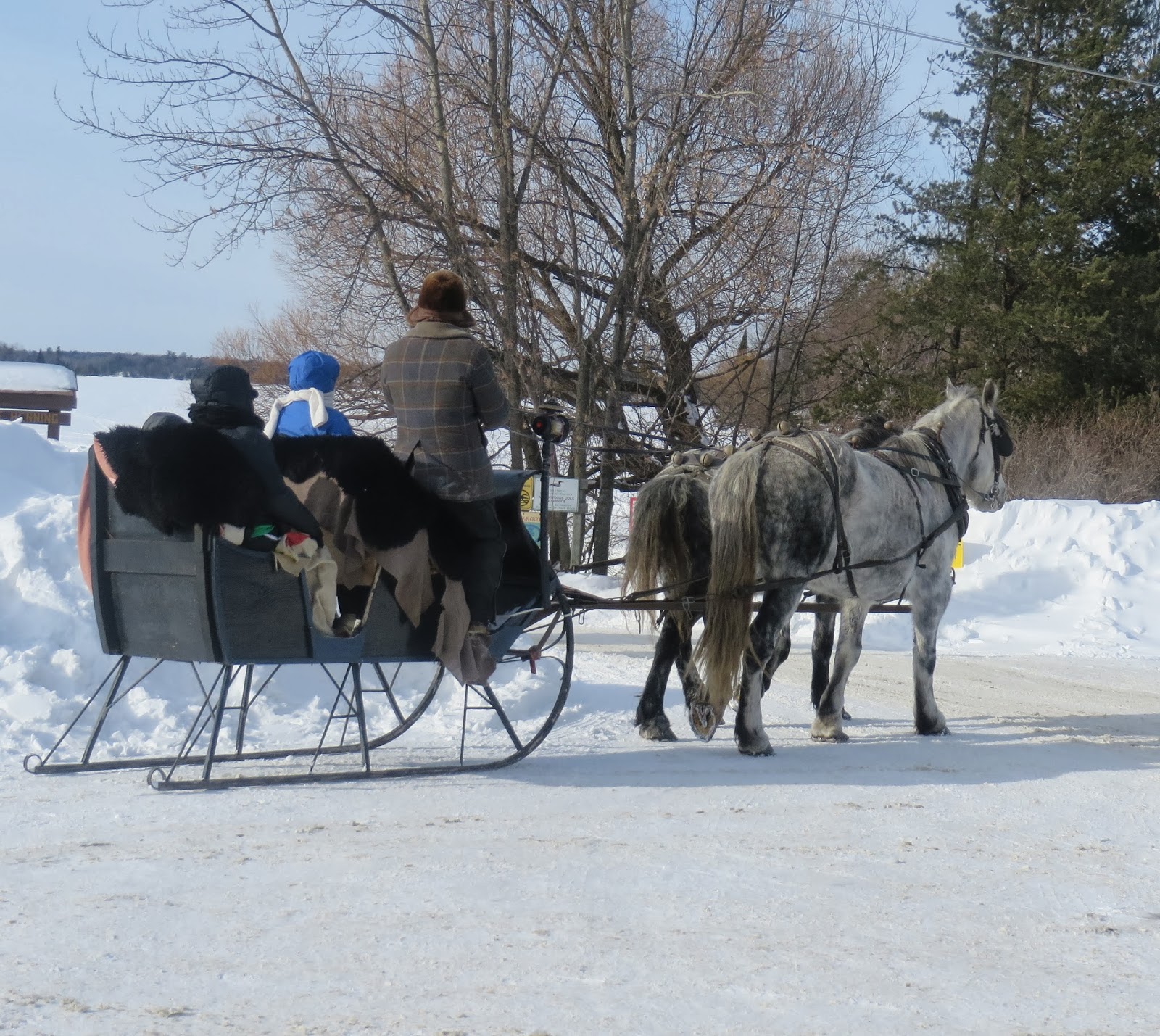 I needed a nap after all of this. I was exhausted. But just as I was drifting off to sleep I heard Mrs. S say something about trying a new recipe. Maybe you should check back tomorrow and see what she made.
Love, Bella

PS. This is from Mrs. S
33 recipes for your slow cooker