A dish that just might make you want to do a jig. 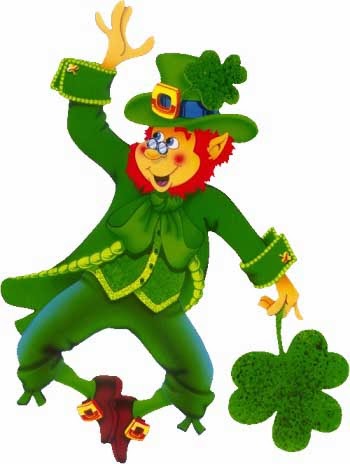 Irish stew is a filling, flavorful peasant dish. It was originally made with the cheapest, most readily-available ingredients. The Irish raised primarily sheep and root crops for subsistence. The sheep provided wool for warm clothing, milk for drinking and making cheese, and eventually food. Potatoes were the main food crop, prior to the potato famine.

Irish stew, "ballymaloe" or "stobhach gaelach" as it is called in Gaelic, is traditionally made of lamb or mutton, potatoes, onions, and parsley. The root vegetables added further flavor and thickening power, as well as filling sustenance. Some cooks added turnips or parsnips, carrots, and barley.

When the Irish people began immigrating to the United States, fleeing from the ravages of starvation caused by the potato famine, they naturally brought along their wonderful hearty food traditions. The stew evolved and has adapted to include the local offerings. Since sheep were not as plentiful in America, other types of meat were often substituted. The recipe has evolved to often include Guinness Stout. Some variations have exalted this original peasant dish to near gourmet status. 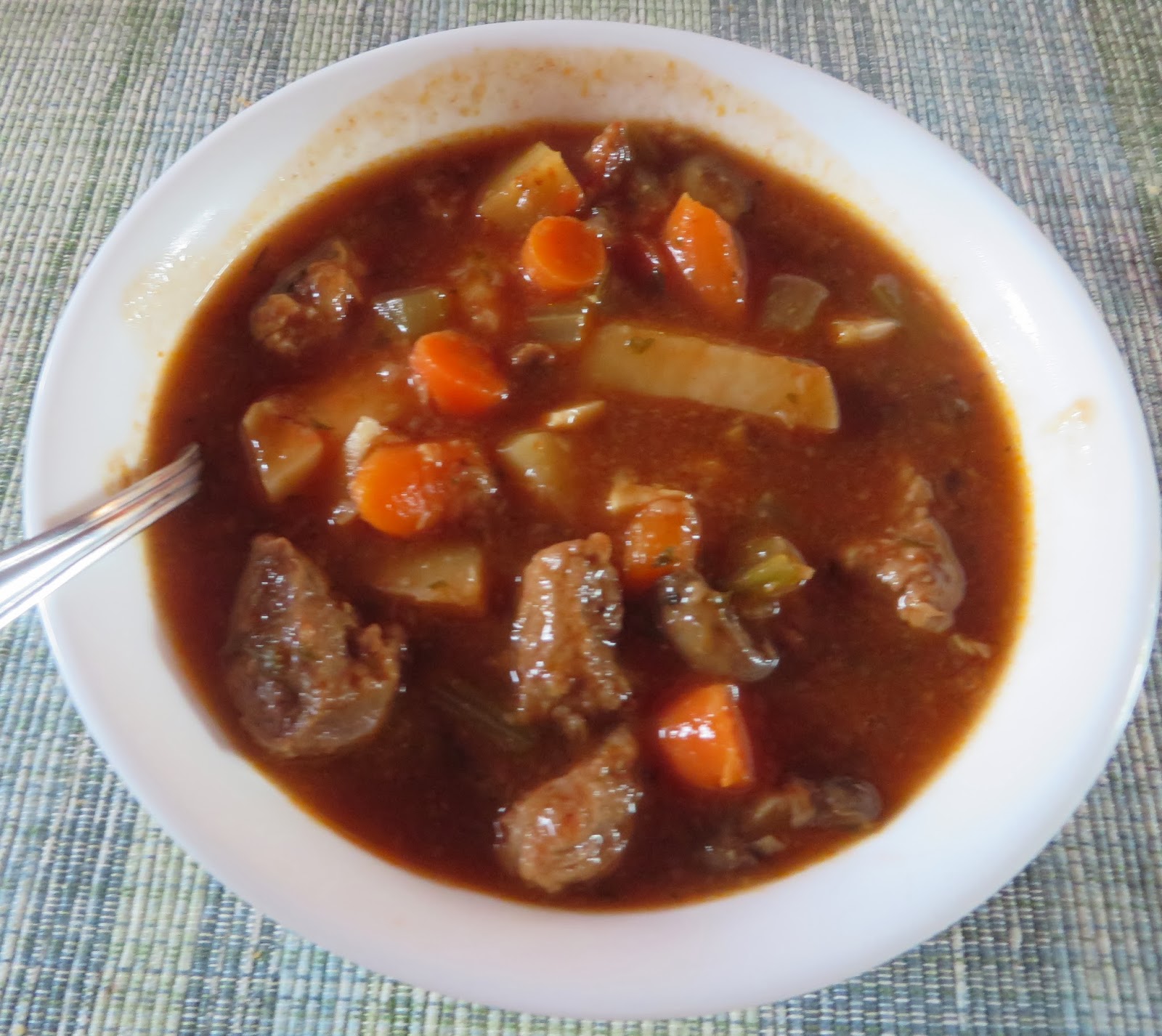