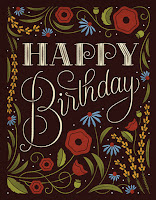 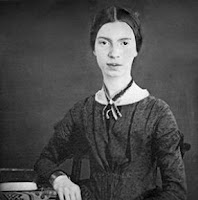 Emily Elizabeth Dickinson (December 10, 1830 – May 15, 1886) was an American poet . Born in Amherst, Massachusetts to a successful family with strong community ties, she lived a mostly introverted and reclusive life returning to her family's house in Amherst after a few short years at an academy. Emily was thought of as an eccentric by the locals. She became known for her penchant for white clothing and her reluctance to greet guests or, later in life, even leave her room. Most of her friendships were therefore carried out by correspondence.


While Dickinson was a prolific private poet, fewer than a dozen of her nearly eighteen hundred poems were published during her lifetime. The work that was published during her lifetime was usually altered significantly by the publishers to fit the conventional poetic rules of the time. Dickinson's poems are unique for the era in which she wrote; they contain short lines, typically lack titles, and often use slant rhyme as well as unconventional capitalization and punctuation. Many of her poems deal with themes of death and immortality, two recurring topics in letters to her friends.
A Book
by Emily Dickinson
There is no frigate like a book
To take us lands away,
Nor any coursers like a page
Of prancing poetry.
This traverse may the poorest take
Without oppress of toll;
How frugal is the chariot
That bears a human soul!

Easy Christmas Trifles are a perfect sweet treat to mark special occasions. Trifles are like secret weapons that are especially handy during the holiday season when you need easy desserts that can feed a crowd.
Some Ever Ready favorites include: 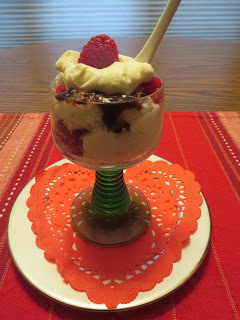 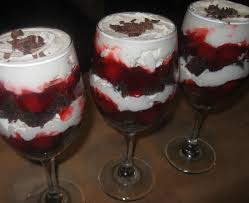 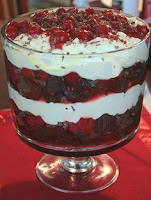 This has been my most popular pinned recipe on Pinterest 2017 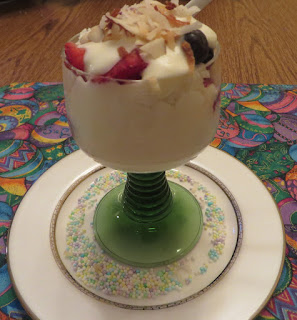 This holiday season I'll be serving up an easy Christmas Trifle made with red velvet cake mix, pistachio pudding and whip cream from All Thats Jas site. Here's a sneak peek at the recipe 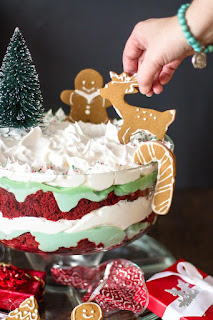 My glass compote is ready 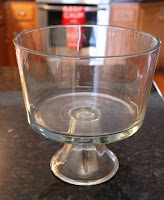 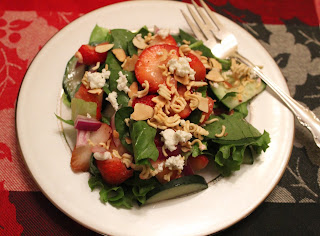 Cook's Notes: Chilled cooked chicken added would elevate this side to a main meal.
Recipe adapted from cookingclassy.com
Salad Ingredients: