Cheesy Ham and Potato Soup with a Twist 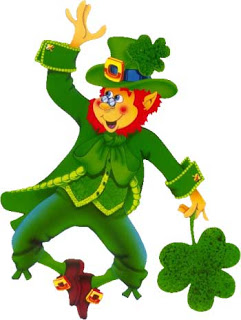 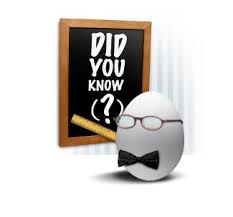 Shredding your own cheese helps prevent a lumpy soup. Packaged shredded cheese contains an anti-caking agent that makes it difficult to achieve a smooth consistency in creamy soups. 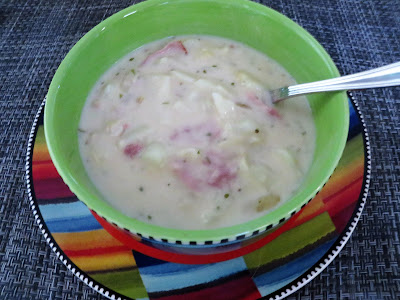 Ham and Potato Soup with Pepper Jack Cheese
Cook's Notes: Recipe adapted from cuisineathome.com
Cooking tips:
Add more chicken broth if needed to thin soup.
Taste test and start with 2 cups shredded cheese and add more as needed.
I found the ham was salty enough so did not add in salt, but a personal preference.
Ingredients: 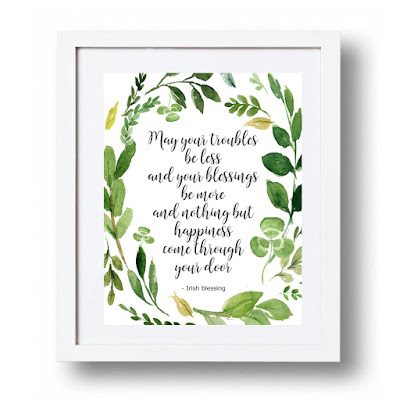 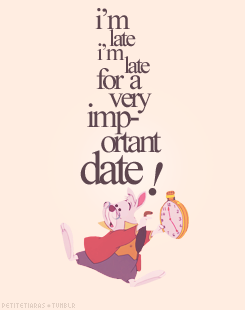