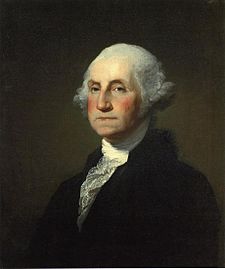 February 22, 1732-December 14th ,1779
Today is the birthday of an American general, commander in chief of colonial armies in American Revolution and first president of the U.S, George Washington. Two interesting facts about Washington is that he declined a third term of being president. With with exception of Franklin Roosevelt's three year term he set a precedence for a two year limit for presidency.
Perhaps a little known fact: Washington over time cracked so many Brazilian nuts with his teeth (that is according to John Adams, second president) he lost all but one of his real teeth. He then had dentures made from hippopotamus tusks. 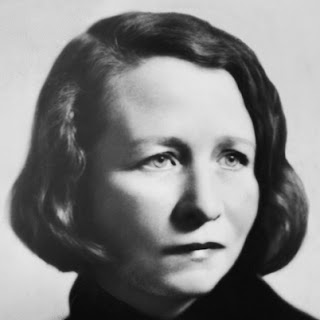