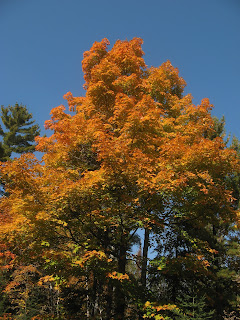 Every leaf speaks bliss to me,
fluttering from the autumn tree.
Emily Bronte

So with these two book in hand to be signed I was starstruck! 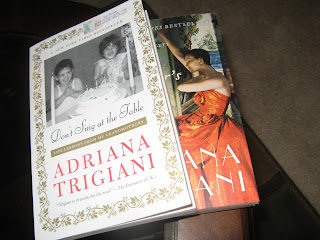 It was such a phenomenal experience actually seeing, hearing and meeting the author of Shoemaker's Wife, Adriana Trigiani. When I read that Barnes and Noble bookstore was hosting this book event I knew I had to go. After all I have been talking about this book for months how much I loved the story and the writing.
I have been to a few book signings but this one was like being "blown out of the park" and took me by surprise. I did not expect such entertainment! Adriana was bigger than life as she zinged out one liners, told stories and kept the audience laughing for an hour and a half even before the book signing. She is an Italian, New Yorker with a theatrical flair enhanced by her sense of humor. But putting aside the humor, the author did have a definite message about immigrant struggles, their work ethic in spite adversity, their determination to be successful and the need to recognized in society. It was interesting for me to hear how the Shoemaker's Wife story evolved and the people she met along the way who supplied their stories to be infused into her writing. The Shoemaker's Wife will  made into a movie that she will direct. In addition, her earlier books The Big Stone Gap series from Big Stone Gap, VA are stories that are also being considered for a movie. Adriana did emphasize that locations are an important part of her writing. She needs to write about what she actually experiences.
Indeed she has a bright future ahead for her in the literary and film world. 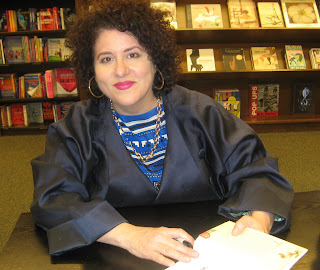 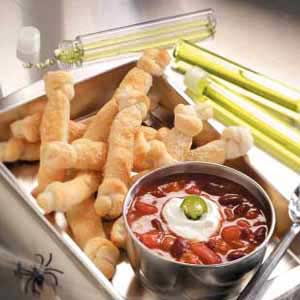 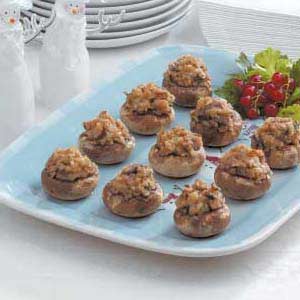