What's Up With All Those Vowels 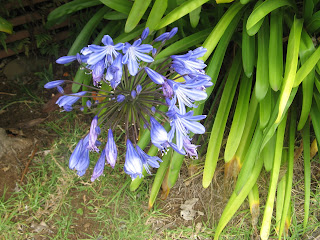 When we found out that the Hawaiian language uses only 12 letters, which includes 5 vowels (AEIOU) and 7 consonants (HKLMNPW), we began to understand why it is difficult for us to pronounce street signs, menu items, town names, beaches and understand some of the local people. In addition words that include an upside ' apostrophe note a glottal stop, and / is a stress mark that can appear over vowels, which serves to mark the vowel sound making it slightly longer. Hawaii is the only state that has two official languages English and Hawaiian.  However, a 3rd unofficial language is widely spoken called Pidgin. It is a slang combining words from many sects of the island life and cultures.

When Captain Cook discovered the Hawaiian Island in 1778 he found out the island's language was oral not written. The missionaries then took it upon themselves to create an alphabet. In 1839 King Kamehameha established the Hawaiian language constitution.

Check out some of these Hawaiian names. And I think the residents might be in trouble if they played the game of Scrabble in Hawaiian.
Towns: Ele'ele, Ha'ena, Kalihiwai
Beaches: Hanakapi'ai Beach, Po'ipu Beach
Streets: Nawilliwi Road, Akukini Road 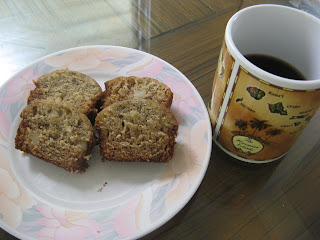