Cook's notes: I 've been waiting a whole year to find just the right recipe for my teeny, tiny bottle of Irish Whiskey. This recipe was quite easy to put together and goes well with a soup or beef stew. The bread is moist with a crust that is flaky and crunchy.  Yum, Yum! 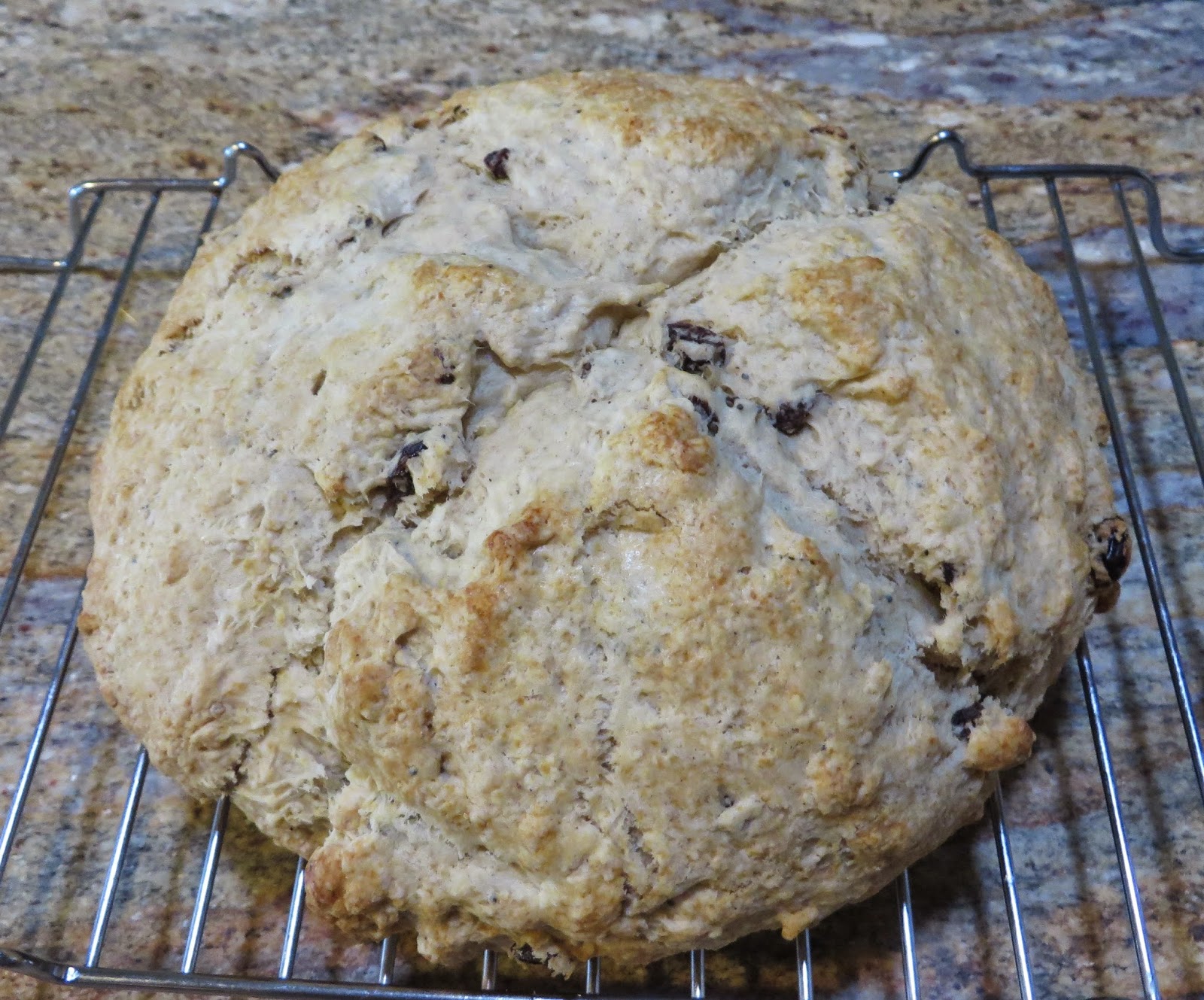 Irish Whiskey Soda Bread
Irish Soda Bread is a traditional product of a poor country. Orignally the bread was made with only the most basic of ingredients: flour, baking soda (used as a leavening agent instead of yeast), soured milk to moisten and activate the soda, and salt. Before baking, a cross was cut on the top with a knife, to ward off the devil and protect the household. From the earliest times, bread-making was an integral part of daily life in almost every home. Families lived in isolated farmhouses where most kitchens had only open hearths, not ovens, so the breads that developed were baked on griddles or in large three-legged black iron pots over fragrant turf fires. This method resulted in a loaf that was tender and dense, with a slight sour tang and a hard crust. Being quite perishable, it was made every 2-3 days and eaten with the main meal, not as dessert.The poorer families couldn't afford the extravagant ingredients such as raisins, currants, nuts, etc., that are found in newer recipes.

Soda bread is shaped in different shapes based on the region of Ireland in which it is being prepared. In the Southern regions it is shaped and baked as a round loaf with a cross marked on top. In the North regions of the country, the soda bread is flattened into a round disc and divided into four equal triangular shapes; each triangle is then cooked on a flat griddle. This method of cooking the soda bread is very quick, ideal for when unexpected guests arrive for a bit of banter. The traditional service of the bread is for a section to be broken off, the piece then split and buttered warm.
This quick bread recipe is a twist on Irish Soda Bread. 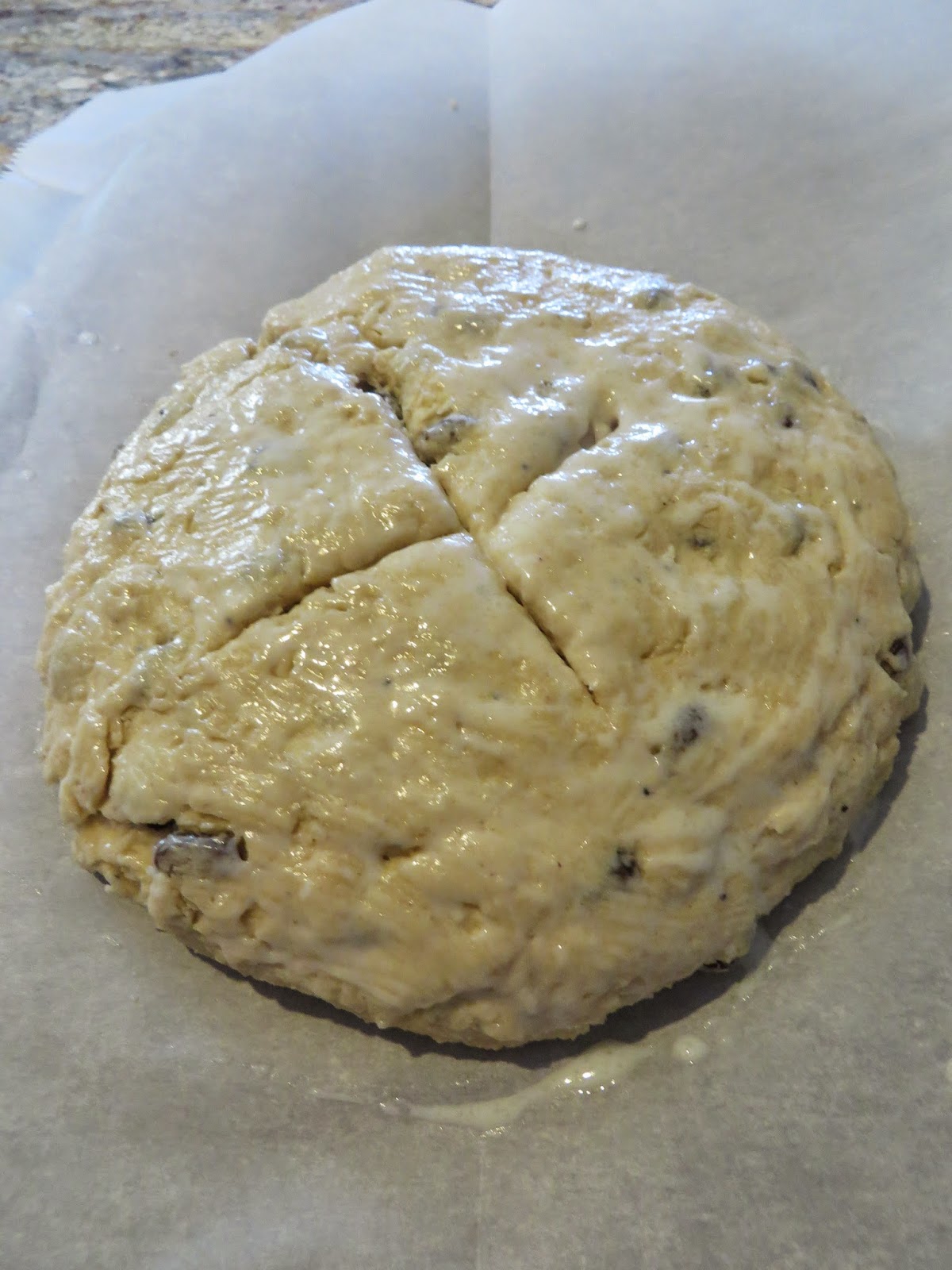 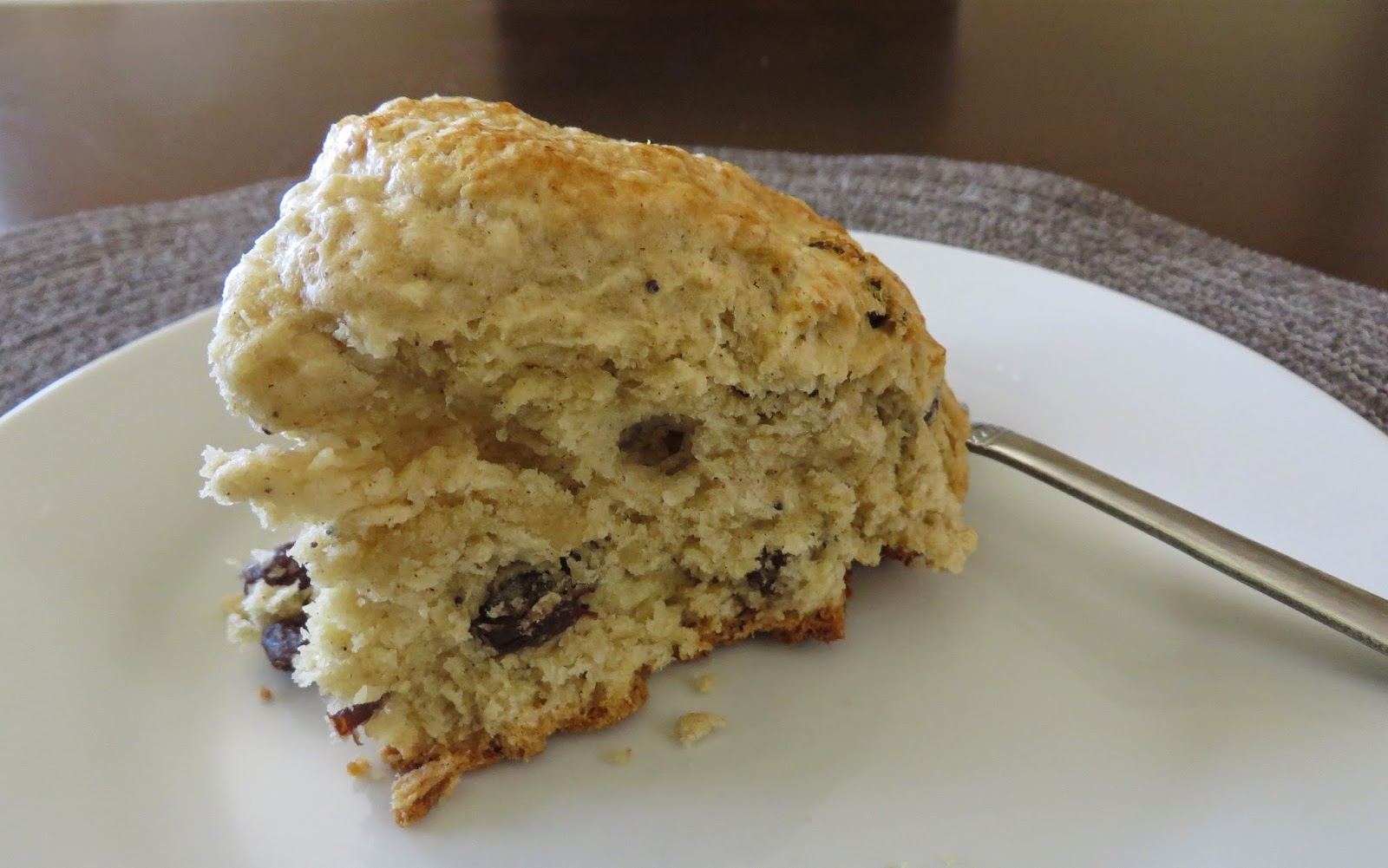 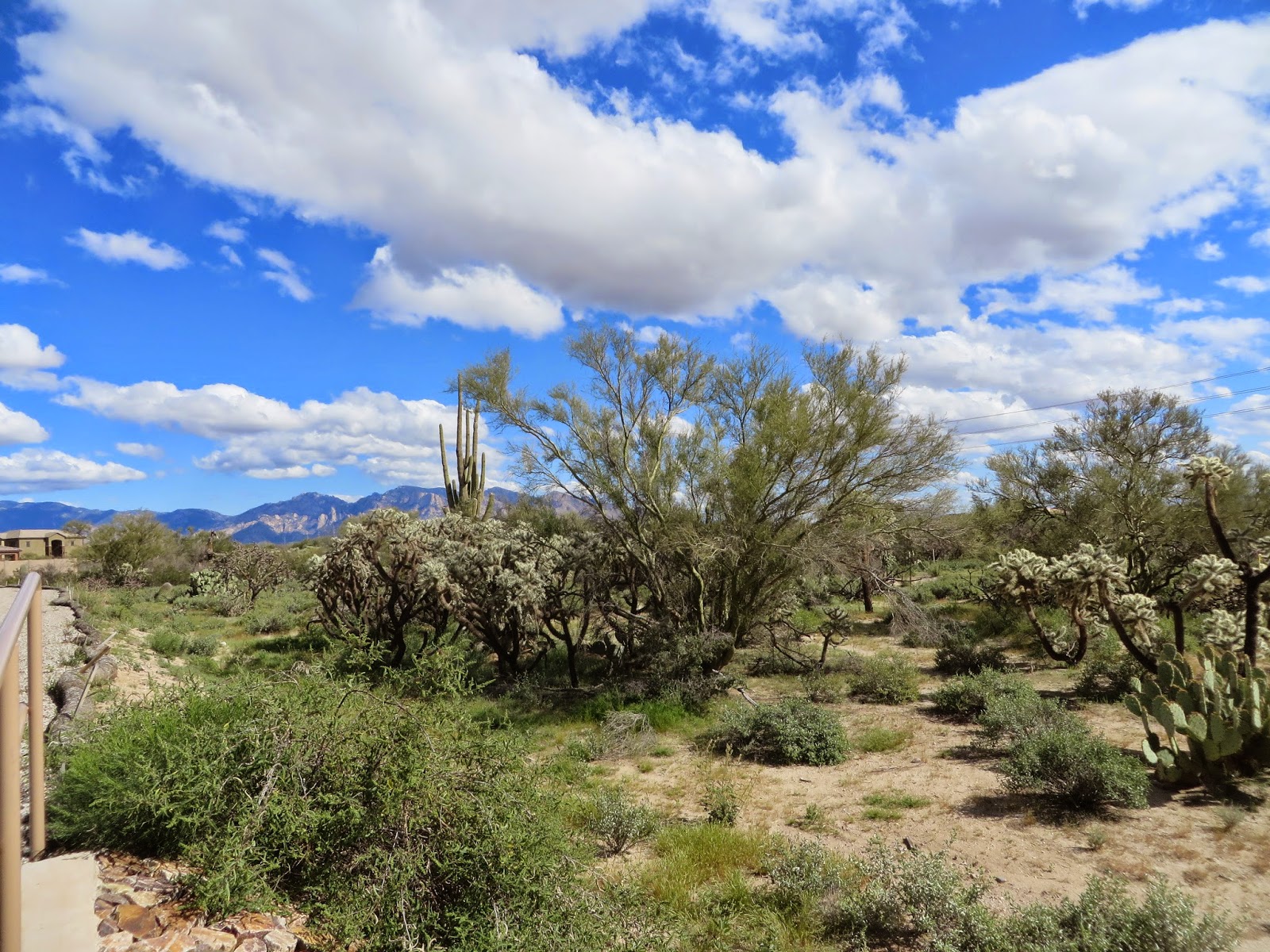 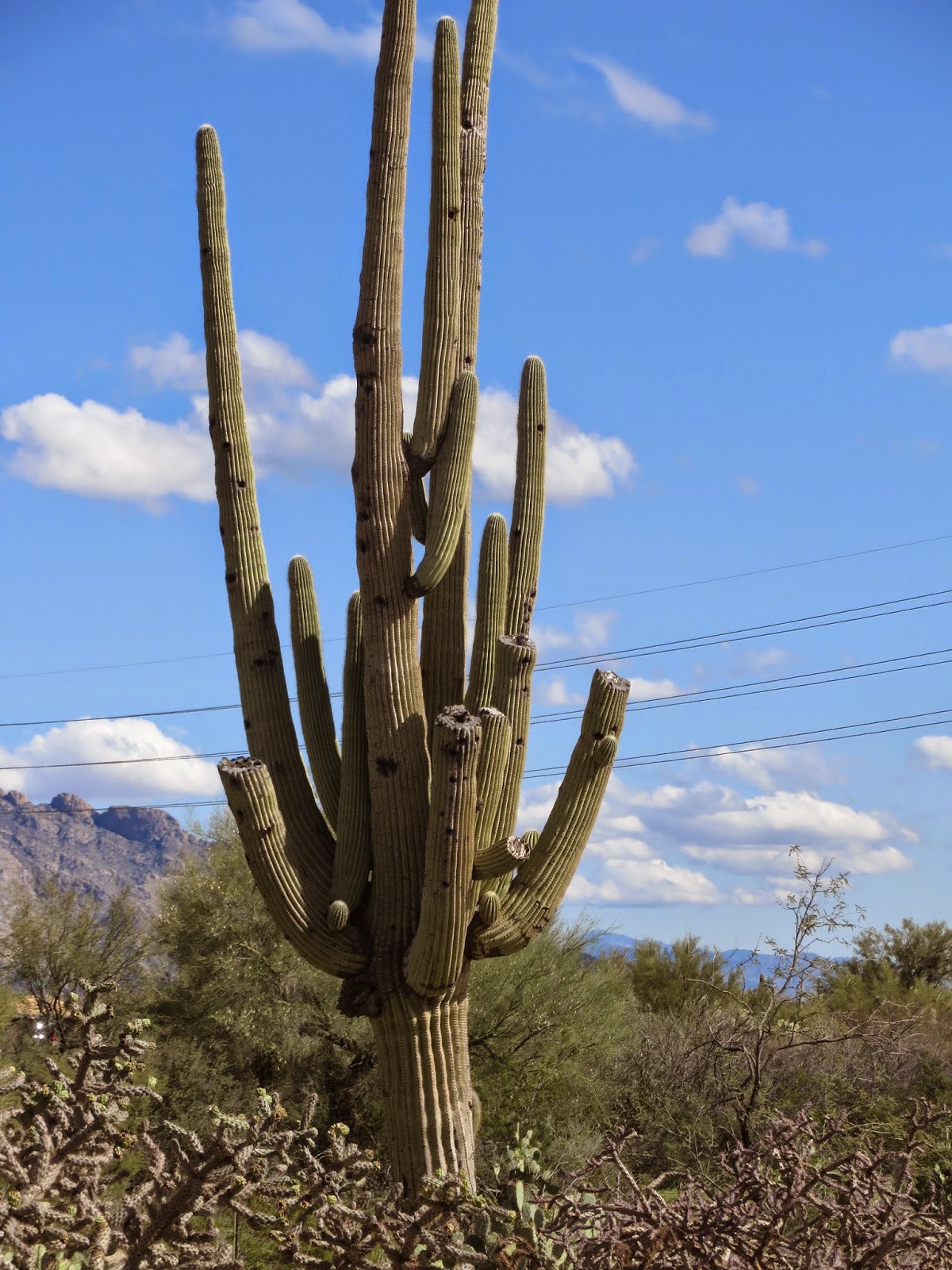 This cactus (above) has the most arms I have seen so far. I counted 16. 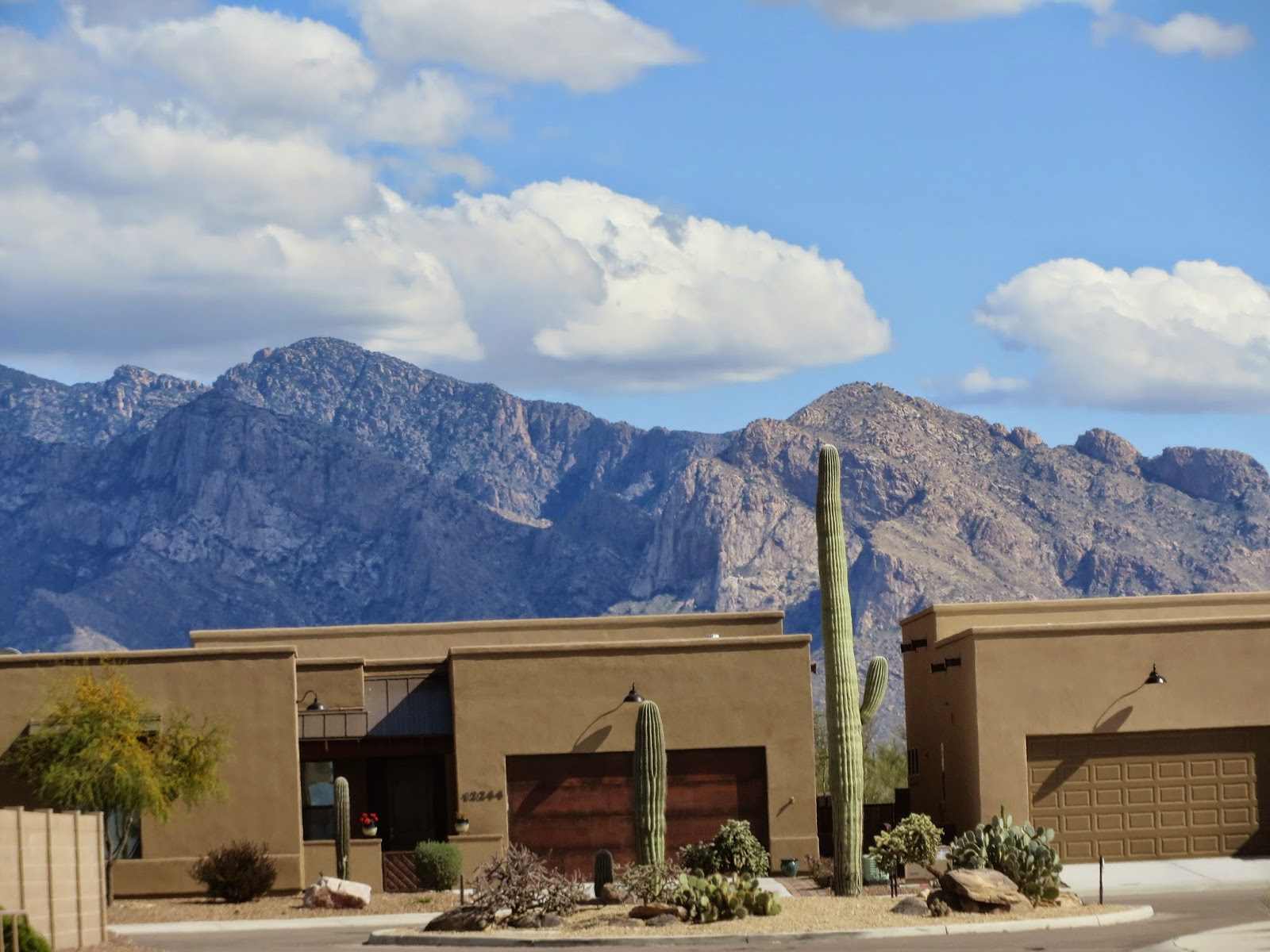 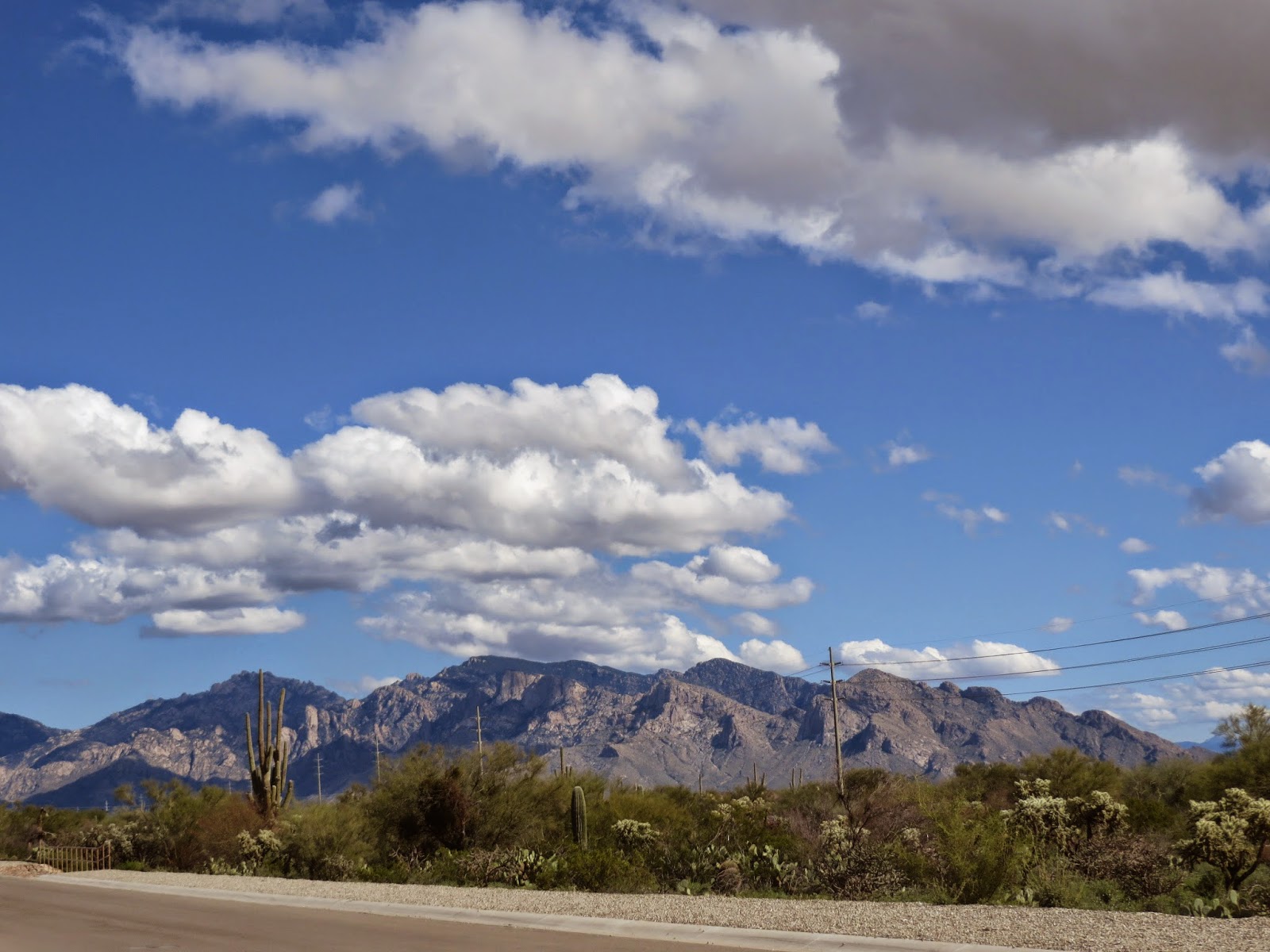