Happy Birthday- Kenneth Grahame (March 8, 1859-July 6, 1932)
There is nothing-absolutely nothing-half so much worth as simply messing about in boats. Rat speaks from Chapter 1


"Wind in the Willows", a children's classic, was written by Kenneth Grahame in 1908. It is a book that can be read more than once enjoying the adventures of the main characters Mole, Ratty, Mr. Toad and Mr. Badger down by the riverbanks of the Thames.
Kenneth Grahame was a Scottish writer who was most famous for this book and "The Reluctant Dragon".
Grahame, a banker, retired from The Bank of England, spent his free time down by the River Thames doing much as the characters in his book would do-namely boating. He originally wrote the stories of Mole, Ratty, Mr. Toad and Badger as bedtime stories for his son Alistair. When the book was finally published and in its 31st printing, the famous playwright A.A. Milne, who loved the story, adapted part of it for the stage as Toad of Toad Hall in 1929.
My all time favorite chapter of the book is when the arrogant, shrewd, self-absorbed but mischievous Toad figures out how to steal a motorcar.

The world has held great heroes, as history books have showed.
But never a name to go down to fame
compared with that of Toad.
Chapter 10 Toad

If your memory of Toad's adventures needs to be refreshed or you just want to read a chapter from "Wind in the Willows" to see what Toad is all about follow this link to Chapter 8  http://www.cleavebooks.co.uk/grol/grahame/wind08.htm 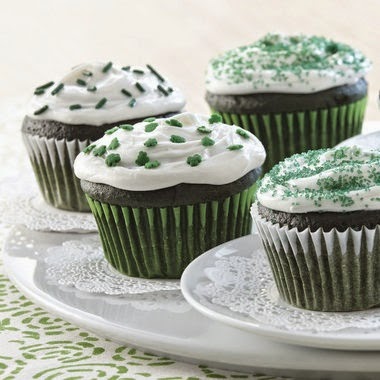