Pima Air and Space Museum
We have relied on recommendations from tripadvisor.com for places to visit in the area. We have yet to be disappointed. After meandering for 4 hours I was on information overload though it was all quite interesting. My husband reluctantly left. He could have stayed longer.

There are 150 + airplanes in 5 hangers, 150 + aircraft outside in the AZ sunshine, 390th Bomber Squadron Memorial Museum and Space Museum in and outside this facility. The oldest plane there was one of the Wright Brothers creations.
This was one of my favorites 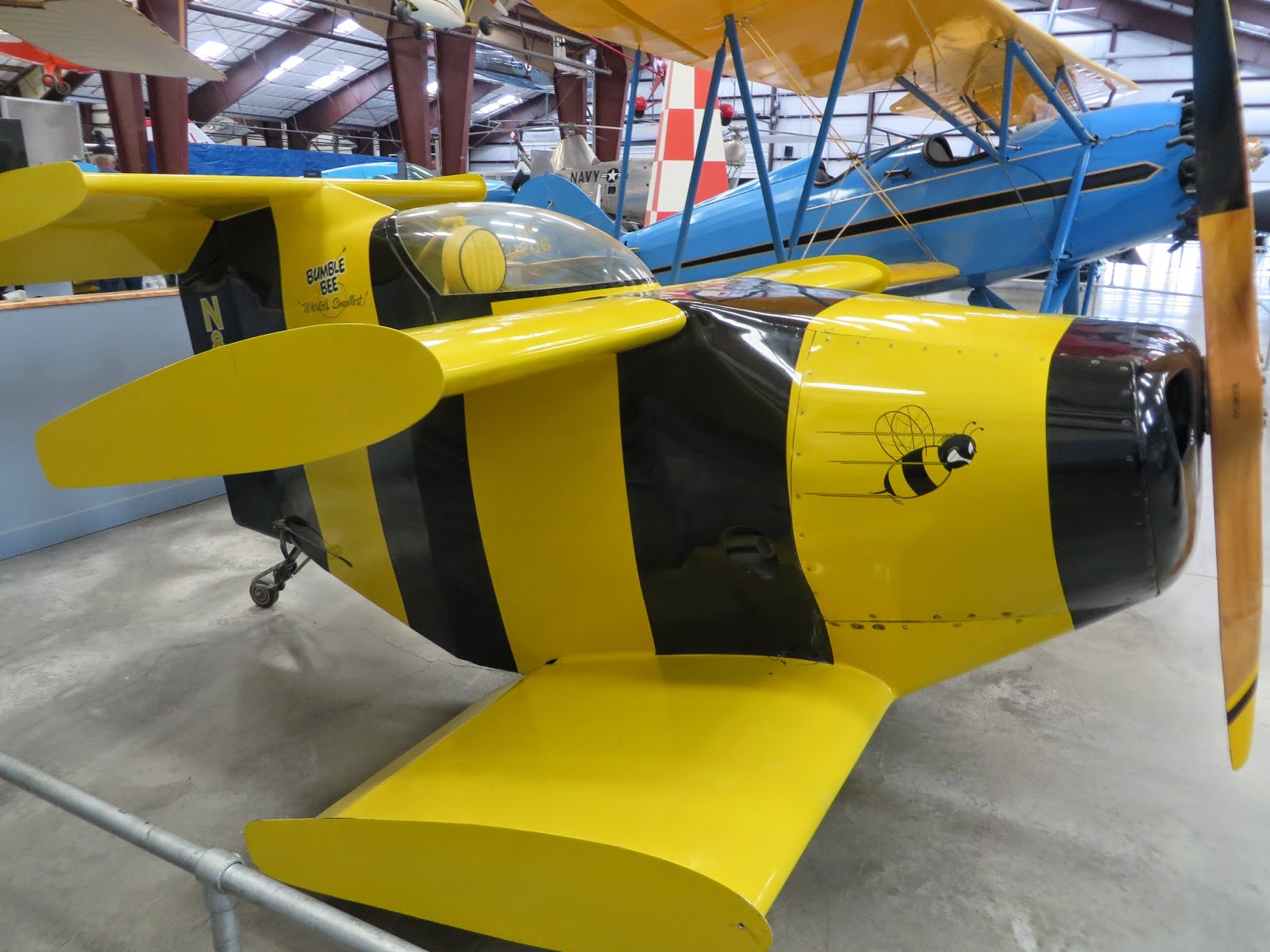 Starr Bumble Bee was designed and built for the sole purpose of taking the record for the world's smallest aircraft. It was flown on January 28, 2984 in Marana, AZ. It was entered into the Guinness Book of World Records. 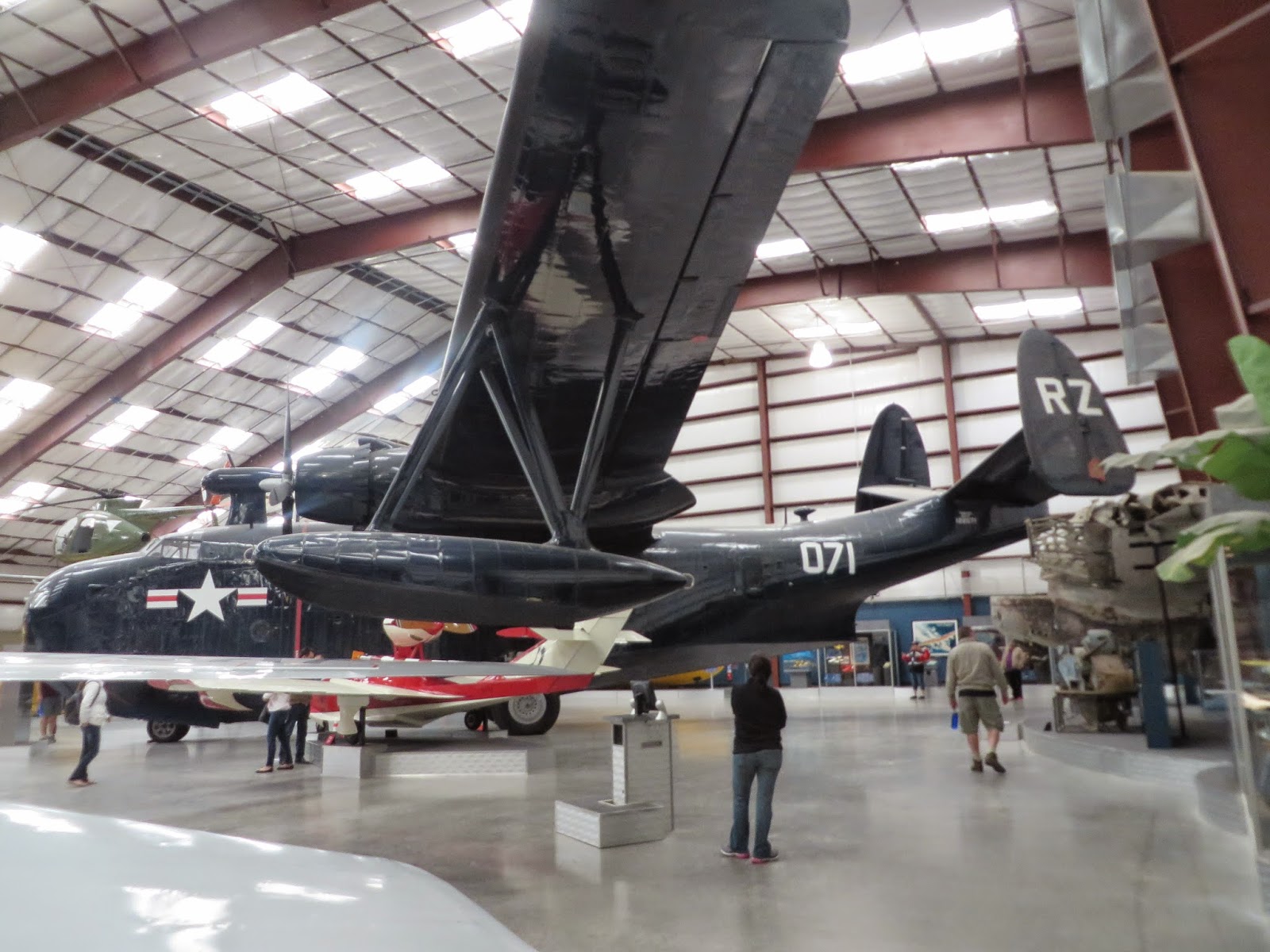 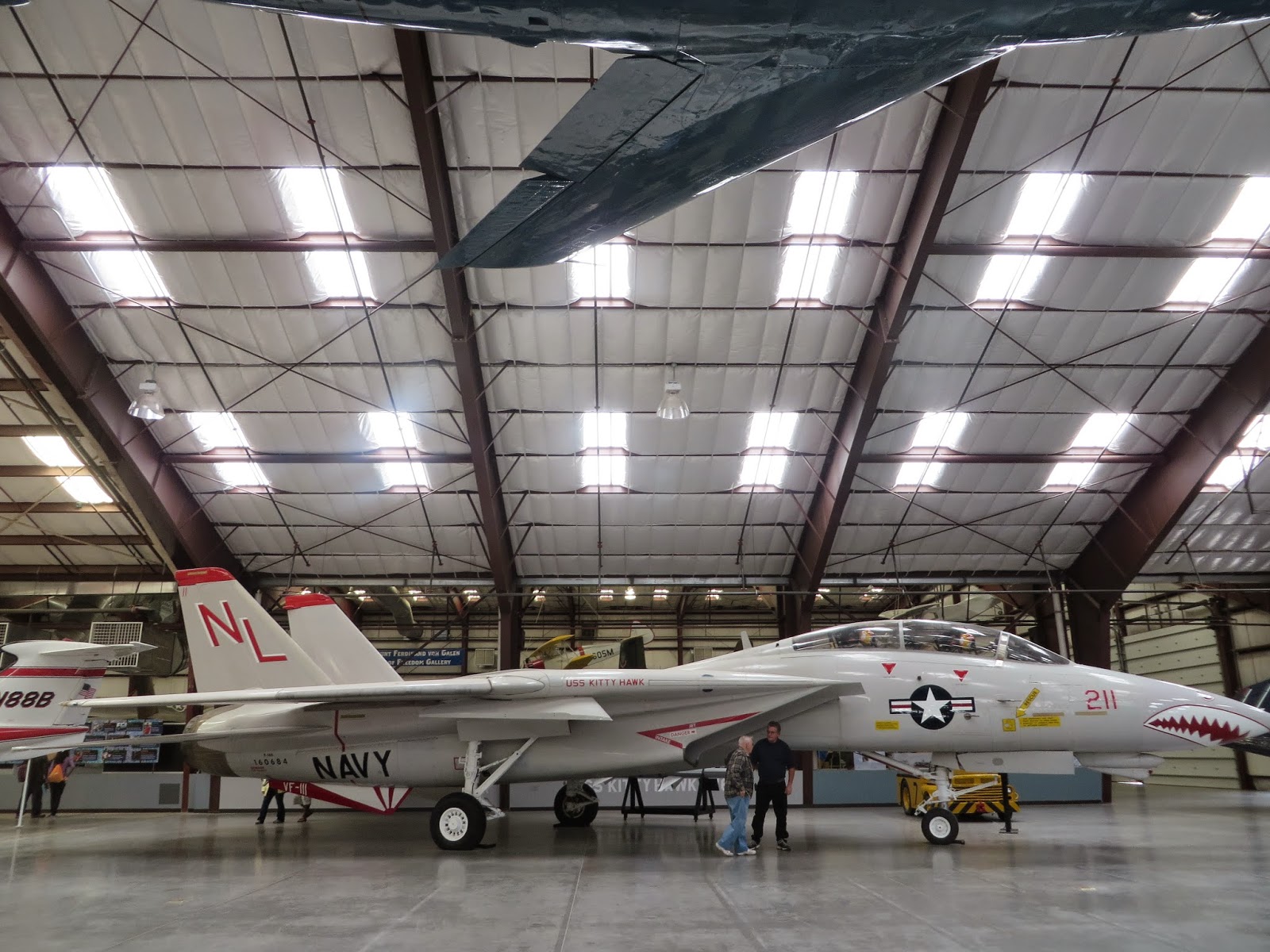 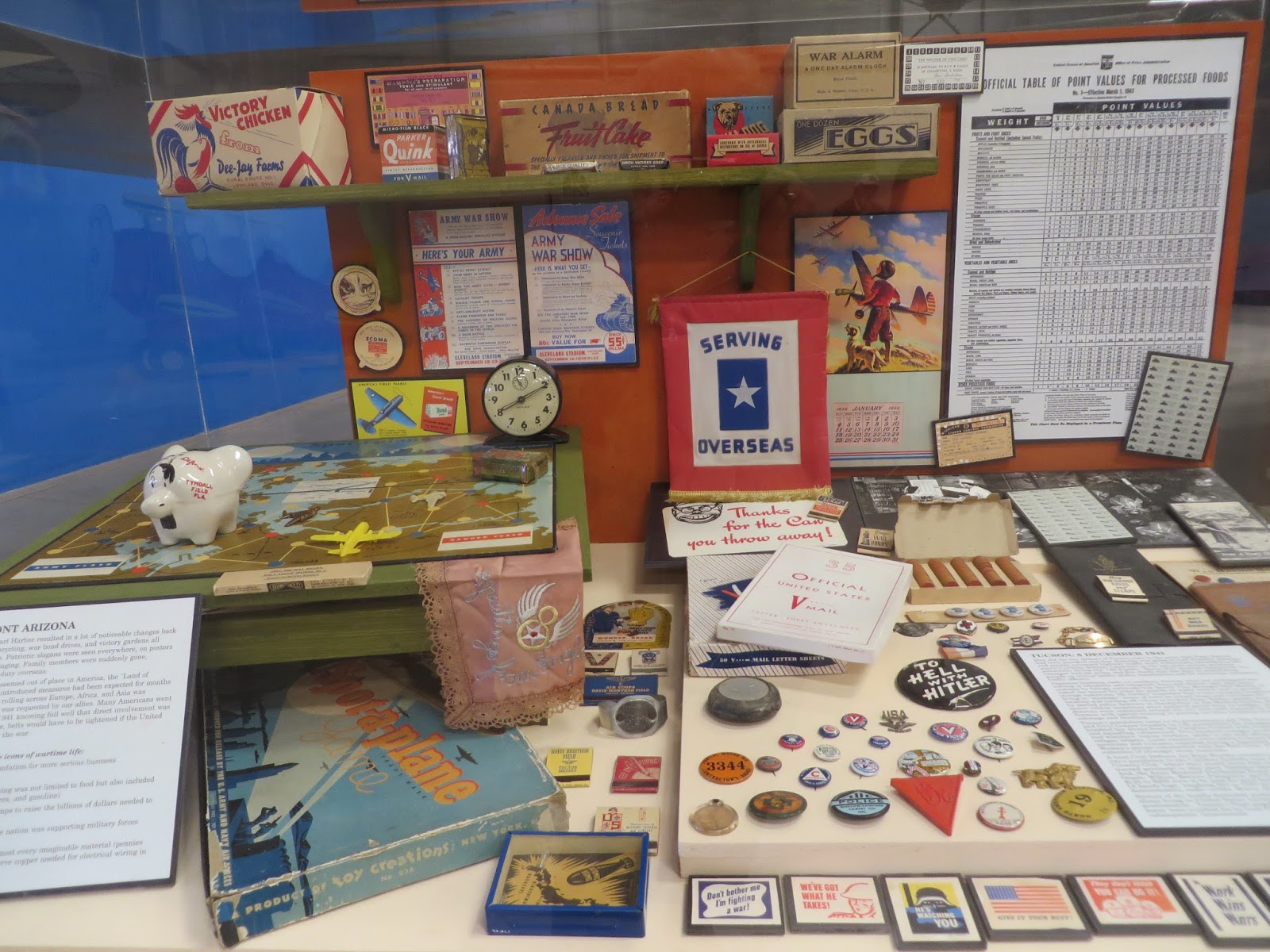 I enjoyed looking at this memorabilia collection of Word War II items. Check out the Victory Chicken box on top shelf. It was used to package poultry, which was not rationed during the war. Other featured items include posters, list of rationed items, buttons, and civil defense brochures all marked with V for victory slogan.
I was underwhelmed with items or information displayed related to the efforts of women during World War II in the service, on the home front and in aviation knowing Eleanor Roosevelt worked tirelessly in that area.
I was encouraged to learn later on that a new exhibit was being put together featuring women in aviation history. 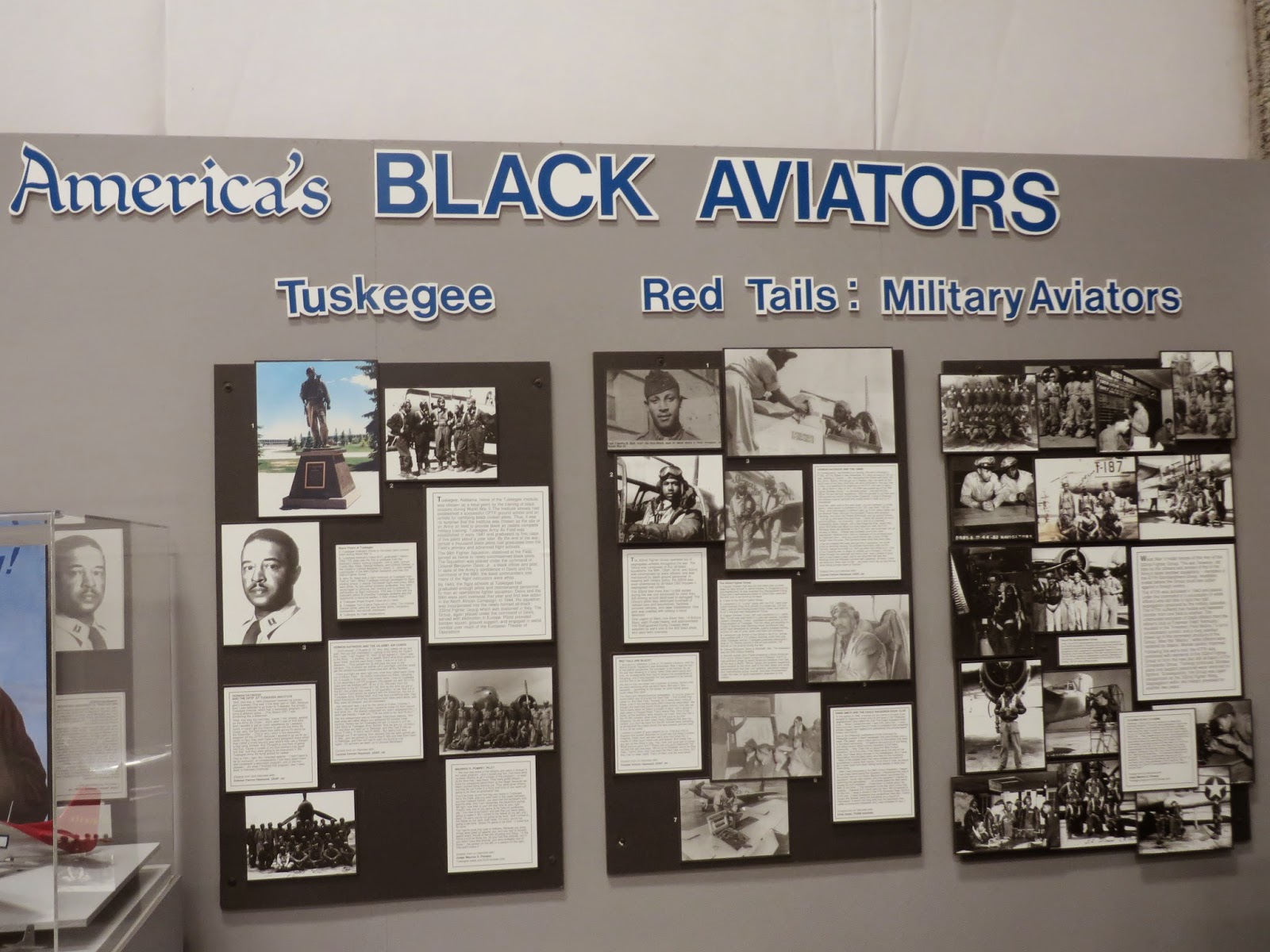 Another area that could have been more developed was the role of black aviators during World War II. It was a small display. But overall the thought and design that went into developing this Air and Space Museum was amazing covering 100 years of aviation history. A stop not to be missed. 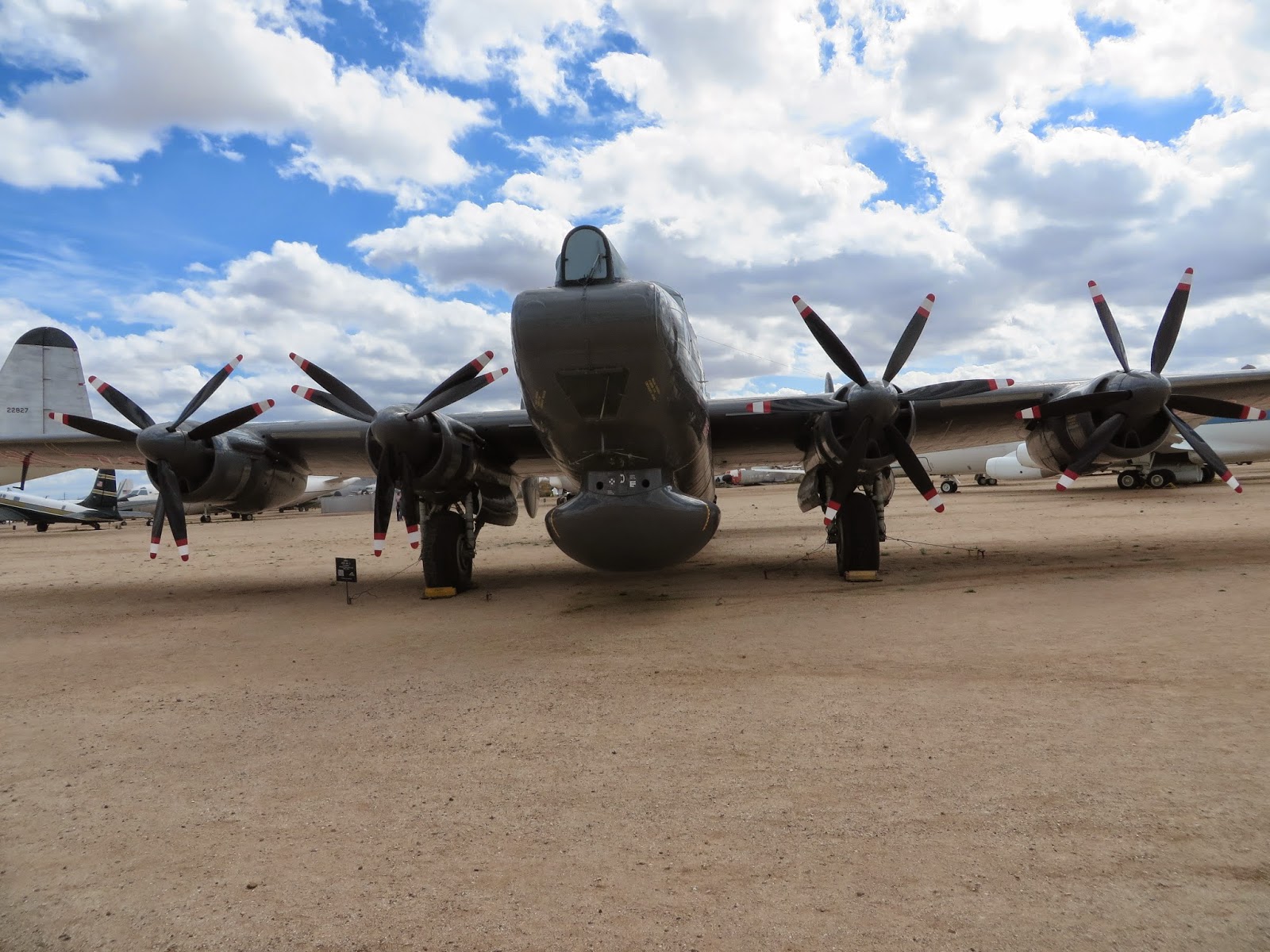 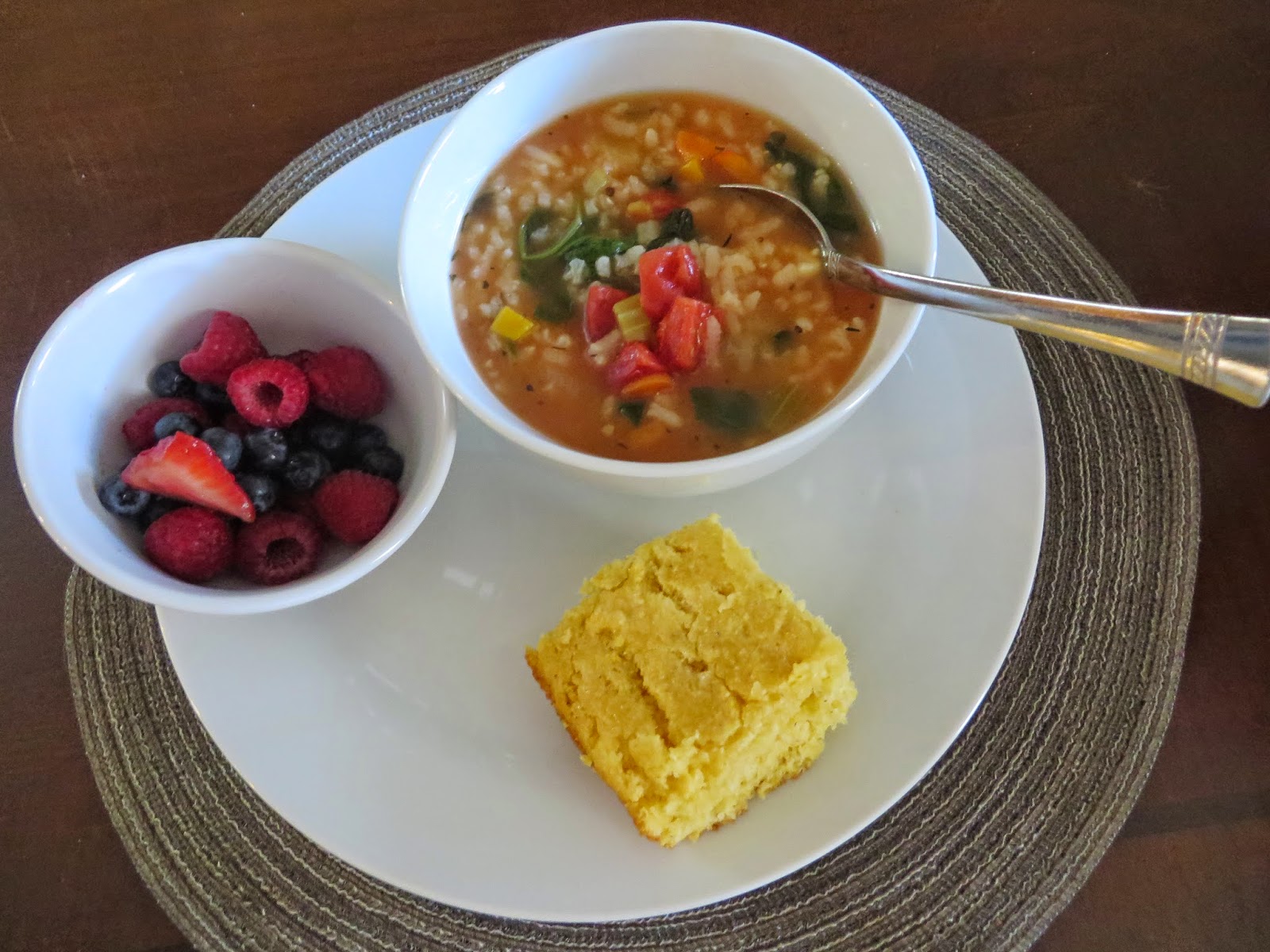 
Cook's notes: This delicious Italian Orzo Spinach Soup is simple, flavorful, and just the right kind of meal to warm up your winter suppers. Serve with a fresh fruit compote and honey cornbread.
Ingredients: 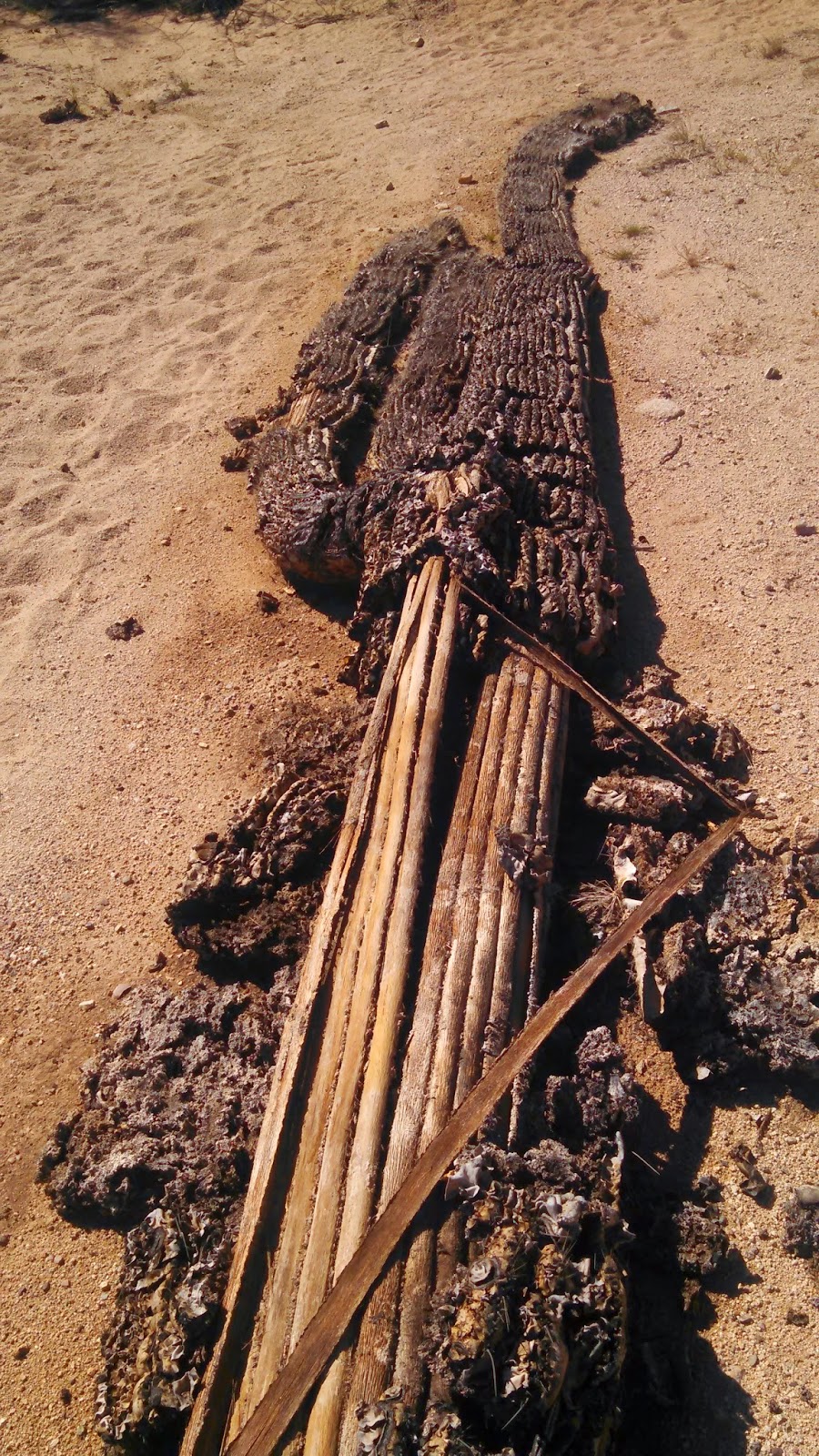 Note the exposed cactus spines in this photo of a dead cactus. These spines are often used to create a variety of items which include wind chimes, fences and pergola.
at March 01, 2015