The Pillsbury Bake-Off is a cooking contest first held in 1949 as the "Grand National Recipe and Baking Contest." It was hosted in the Waldorf Astoria Hotel. Before contestants could prepare their recipes, electricians installed 100 oven stations in a Waldorf-Astoria ballroom (below). In order to power all those ovens, the hotel actually had to tap into the electrical supply for the New York City subway system! 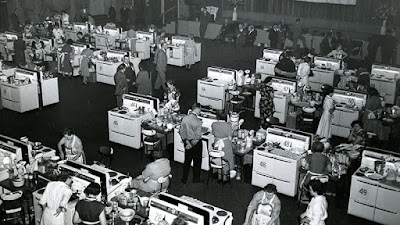 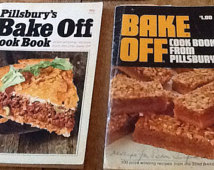 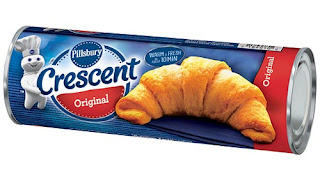 As a result of the Bake-Off winning recipes, crescent rolls became a star. Surely you must have gotten swept up in what I term the "crescent craze." In 1969, Edna Walker from Minnesota won the grand prize for her Magic Marshmallow Crescent Puffs. The recipe was especially momentous because it was the first winning Bake-Off recipe to use a refrigerated dough product. Following the contest, so many people flocked to their grocery stores to buy Pillsbury crescent rolls that stores actually ran out!

Remember there were recipes in every category imaginable using the crescent roll. In the 70's and 80's and into the early 90's the crescent roll was often the star recipe at gatherings as we exchanged our own innovative ways to use the crescent roll. I made rings, twists, rolls, bundles, braids, roll ups and the list goes on and on.
The only required ingredient in the early contests was Pillsbury's BEST Flour. But as time passed over the decades my interest waned in the Bake-Off cookbooks. For me the winning recipes became too product specific, fewer ingredients and overall seemed lacking in creativity and flavor.
Fast forward to 20198 the winning recipes were published and I just had to try this one. 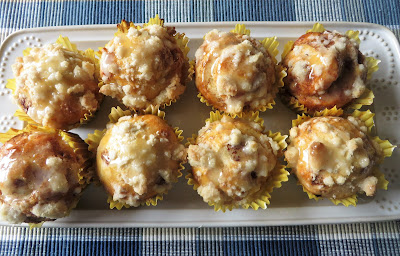 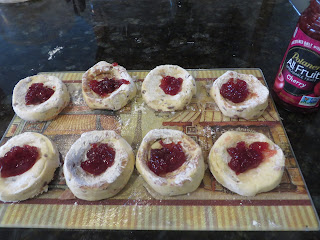 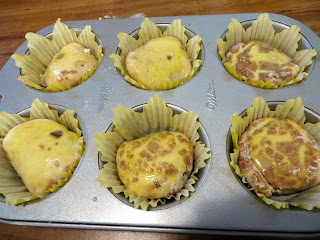 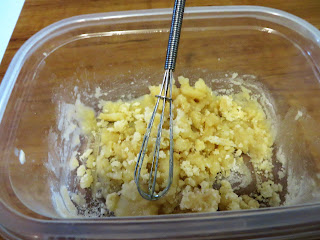 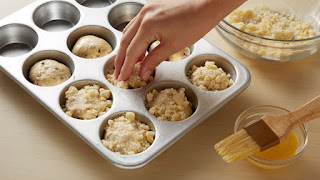 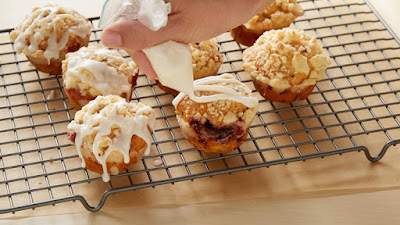