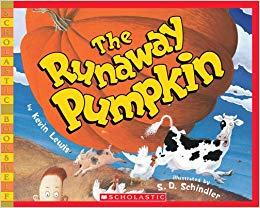 The Runaway Pumpkin by Kevin Lewis

Ever Ready on an autumn roll with more fall recipes capturing the season's flavors. 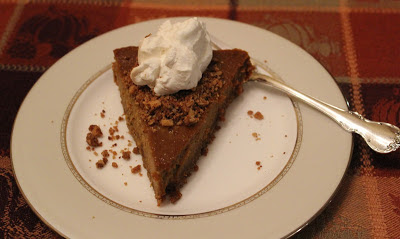 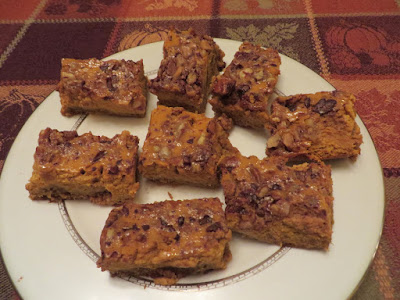 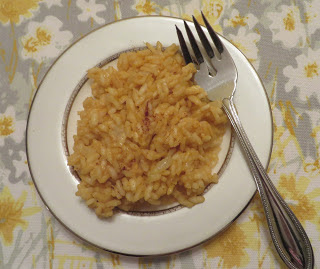 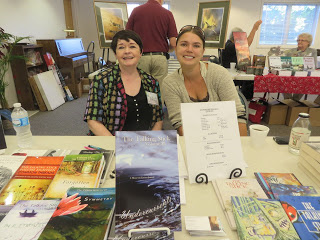 Sharon Harris is a poet and a writer She is pictured on the left with her niece Tarah Wolff at The Art and Book Festival, Hackensack 2017.
Sharon has had over 170 poems published in various anthologies and magazines. Her hobbies include photography and reading. She has published several poetry books: "Timeless Tracks," "Life Savors," and "Unspoken." Sharon is the co-editor for the Talking Stick, a Minnesota literary journal published by the Jackpine Writers' Bloc. It is produced entirely by Minnesota writers for Minnesota writers since the beginning in 1995. Sharon proofs, edits and is on the Board of directors for the Jackpine Writers' Bloc, an active writing group in north central Minnesota.
A link for ordering published books http://www.jackpinewriters.com/published-books/ 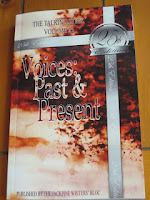 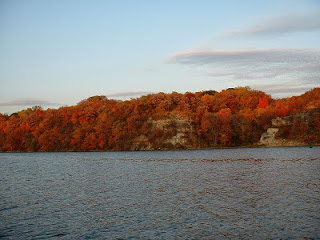 Autumn Scene on the Mississippi
Savor the season with Sharon Harris's delectable autumn poem.
reprinted with permission from the author

is a shy lady,
gentle and cool,
a bit aloof in her ways,
sharp sometimes
but beautiful too.
she dresses in robes of brilliant color,
ever-changing
from rust to gold,
from amber to shimmering red.
she is flamboyant in her dress
but quiet otherwise.
there is a deep secrecy in her voice,
frost on her breath
and the look of death in her eyes.