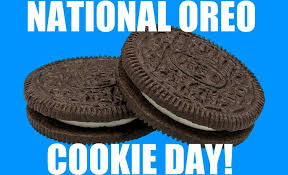 In 1912, the National Biscuit Company (now known as Nabisco) introduced to the world the Oreo cookie. However, at the time, it wasn’t called a cookie but was instead called the Oreo Biscuit. On March 6th, 1912, the company filed for a trademark on this cookie and was granted one by March 14, 1912. It is considered by many to be a copy of the Hydrox Cookie which was developed some 4 years earlier by the Sunshine Company.

The first Oreos sold for 25 cents a pound and were sold in cans that had a clear top. 9 years after the Oreo Biscuit was first sold, the National Biscuit Company decided to change the name to the Oreo Sandwich. During the 1920s, the Oreo underwent a couple of design changes which included a new design in 1924 and the release of a now short-lived lemon filled Oreo. After World War II, the Oreo Sandwich underwent another name change, becoming the Oreo Creme Sandwich in 1948.

Over the years, a variety of different Oreos have been developed and sold to the public. Do you like yours plain or with a flavored filling?
National Oreo Day is celebrated on March 6th because that is when the term Oreo was first used on the trademark forms in 1912. 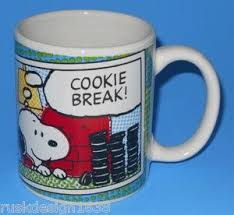 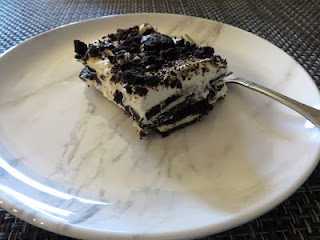 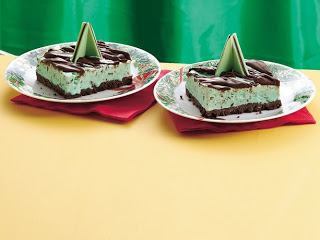 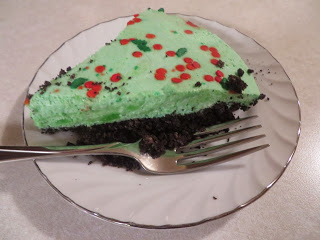 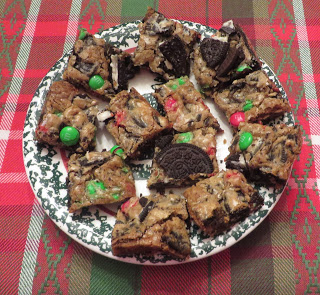 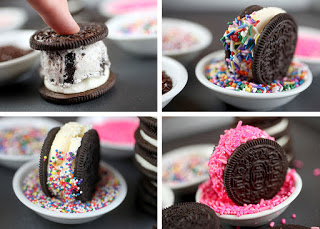 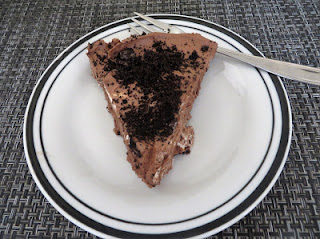 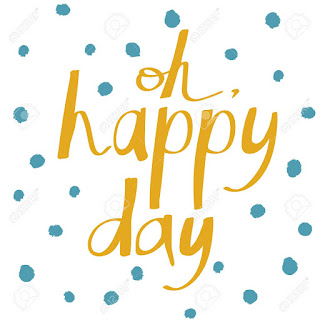